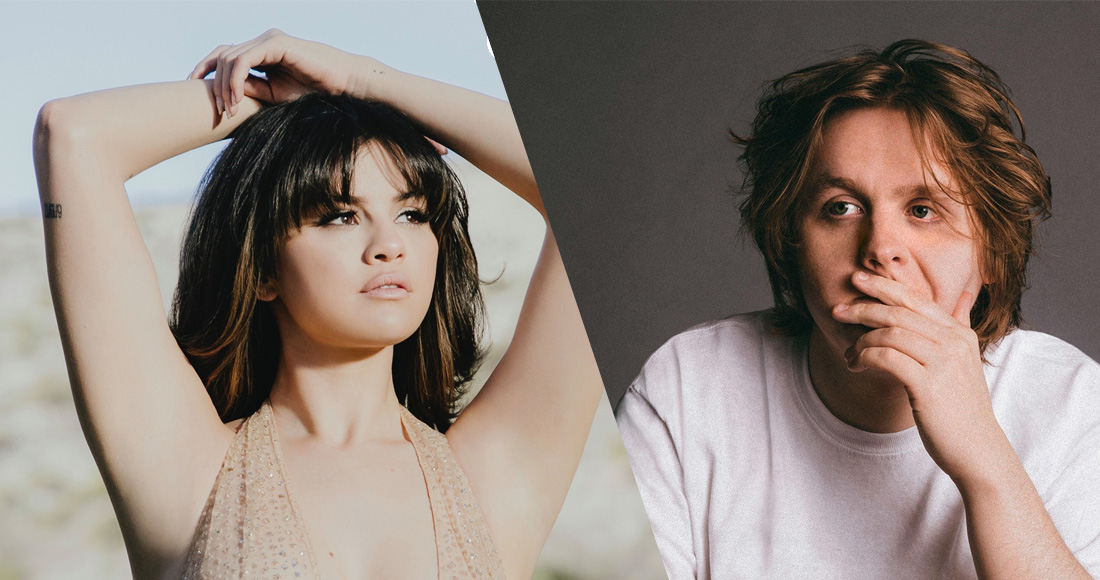 Lewis’s debut album Divinely Uninspired To A Hellish Extent lifts one place to log an eighth week at the summit, finishing just 637 chart sales ahead of Selena’s new album. It’s still the US singer’s best-performing album in the UK, becoming her first Top 10 of her seven records released as a soloist and with The Scene. View Selena Gomez's complete Official UK Chart history.

Meanwhile, BBC Young Musician Sheku Kanneh-Mason scores a personal best and sets a new Official Chart record today, entering at Number 8 with his second album Elgar. The entry makes the 20-year-old Nottingham-born musician. who performed at Prince Harry and Meghan Markle’s Royal Wedding in 2018, the highest-charting cellist of all time in the UK, and the first to break the Official Albums Chart Top 10. Sheku also lands at Number 1 on this week’s Official Classical Albums Chart. 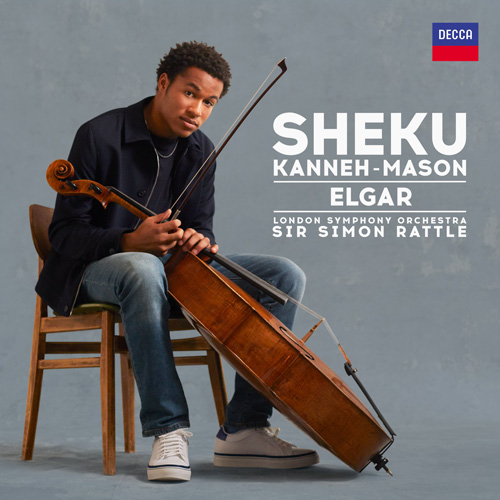 Celebrating the news, Sheku said: “I am so excited that my album is in the Top 10 of the Official UK Album Chart – thank you Edward Elgar for writing such a fantastic piece of music! And thank you to Sir Simon Rattle and all the other great artists who feature on the recording too.”