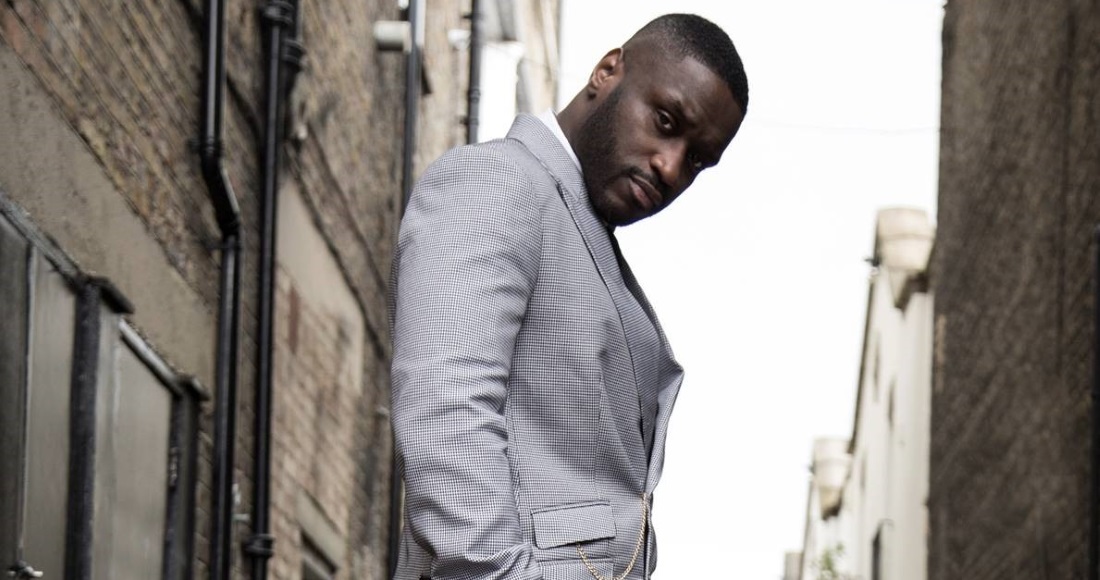 Since the release of his breakthrough hit Pow 10 years ago, Lethal Bizzle has become the king of viral sensations; turning throwaway memes, catchphrases and most recently dances with new single Fester Skank into his own mini-industry - and all with little by the way of mainstream support.

We caught up with the grime star to talk about his latest track, the dance that's getting Nicki Minaj moving and whether he'll ever release another album.

Fester Skank has taken off in a huge way with the general public; were you expecting such a big reaction to it?

“It’s amazing the way it’s managed to cross so many boundaries and bring so many people from countries, cultures and scenes together. Initially I thought it was just something for my immediate fan base – I never imagined someone like Robbie Williams would attempt to do the fester skank or even be aware of the song.”

“That’s so mad! The record itself was made in such an organic way; it was born out of my producer Distortion uploading a video of me doing a silly dance to the song on to YouTube and someone saying I looked like Uncle Fester in the comments. I had a feeling it would take off just by the reaction of the dance.”

The Fester Skank dance has gone viral, which is something you can’t really ever predict. That said, does it take a certain eye to recognise something that could be popular with the masses?

“The two definitely go hand in hand. It needs to happen organically but you need to be able to recognise when something is popular and will eventually grow by itself. A lot of my fan base is virally-lead as well, so they know what they’re doing.”

We saw Nicki Minaj give the song some love online…

“That was very random and so brilliant. I think she’d just come across some of the videos on YouTube, or someone told her about it. I’m a big fans of hers so I was impressed with that. I hope to get Prince Harry doing it next. He needs to do it!”

It’s been 10 years since your first chart hit; did you ever expect that you might be on to you biggest hit a decade later?

“Oh wow it has?! That was with Pow, right? I’ve always just made music for my fan base and as long as people are still into it and I’m enjoying it, I’ll keep doing it. To potentially be on course to chart higher that Pow is something I could never have predicted.”

Grime is one of those genres of music that never quite gets the attention it deserves, which must have made the last 10 years pretty challenging at times?

“100%. It gets a bit annoying. Pow was one of the first grime records to come about and have decent success. I think it’s down to the resources that promote the music in the UK not getting behind us. We’ve only got a limited about of radio and TV stations. There are so many infrastructures in place to promote rock bands – radio, festivals, etc - our problem with grime is that we’re always piggy-backing on that. There’s a whole voice through downloads, streaming and social media that is ignored, but luckily we’re pretty loud.”

You haven’t put an album out since 2009; do you have plans to release one in the near future?

“I didn’t want to put an album out for the sake of it; I want to release something at the right time we’ll have an impact on the culture. As much as I’m not hung up about numbers and sales, it’s important at the moment to chart well to raise the perception and encourage people to take the genre seriously. I think they’ll be an album soon as it feels like the music I’m putting out is connecting well. I want to shine a light on the genre in a big way and remind people we’re an important part of British culture.”

Have you even begun to think about how you’ll follow-up Fester Skank?

“We’ve got a few singles lined up, but we haven’t picked the next one for definitely yet. It’ll be out in the summer. They’ll be at least two more singles by the end of the year, and then hopefully the album.”

Fester Skank is out now.