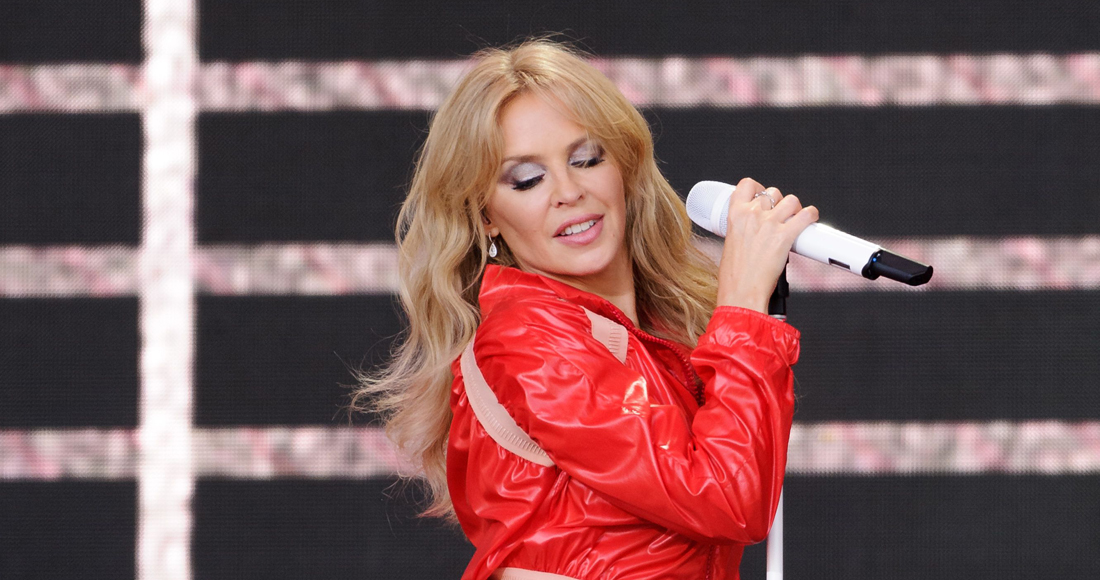 Kylie Minogue has revealed the title and sound of her new album.

In an interview with GQ the star said her 15th studio album is titled Kylie and will have a "grown-up disco" sound.

"[It's] difficult even for me to explain,” she said. “But even grown-ups need some pure pop fun."

Discussing the genre's recent revival with disco-themed hits such as Doja Cat's Say So, and Dua Lipa's Don't Start Now, she said, "It's all cyclical, right? I loved disco as an eight-year-old, so it’s been a long love affair. I’m loving the modern interpretations of the genre now."

In the interview Kylie also notes that a lot of current chart hits are taking queues from sounds of the early 2000s - when she helped bring the disco sound back to the mainstream with her chart-topper Spinning Around.

"There's a lot of early 2000s love around at the moment,” she said. "Both feel like good times for me, so I'm channelling that into this record."

Kylie recently revealed she was working on her new record in lockdown - even learning how to engineer and produce her vocals to avoid delays.

Prior to lockdown Kylie was working with German producer Mousse T and Italian DJ Alex Gaudino, and has also been in the studio with French producer Mirwais, famous for his work with Madonna.

Asked whether the lockdown period will inform any of the songs on the new album, Kylie said she hopes the record will be an antidote, adding: "The songs that are pure escapism have even stronger purpose".

Outside of music, Kylie branched out into booze, recently launching her own brand of rose winé.