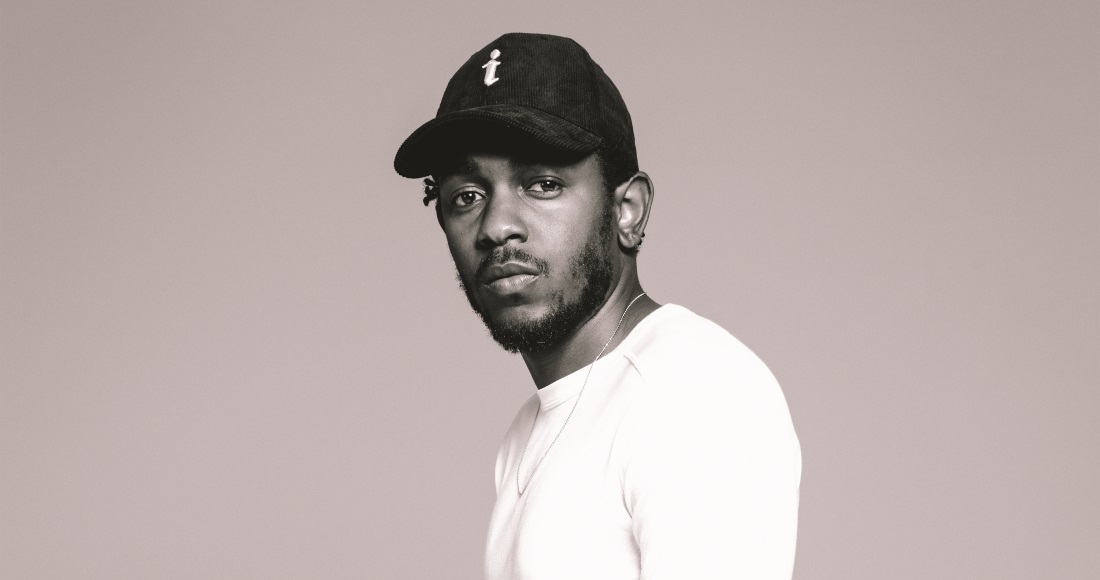 Damn indeed for Kendrick Lamar who just misses out on his second Number 1 album on this week’s Official Albums Chart.

The rapper’s fourth studio album, also stylised as DAMN. rounds out the week at Number 2, some 30,000 copies behind Ed Sheeran’s ÷, which logs a seventh week at Number 1.

Kendrick’s popularity goes from strength to strength, securing his best opening week to date in relation to both physical and digital sales, and streams. The collection is his third Top 10 LP, following 2016’s Untitled Unmastered and the chart topper To Pimp A Butterfly from 2015.

Tinie Tempah has bagged himself a third Top 10 album with Youth at Number 9, while John Mayer lands in the Top 20 with The Search For Everything at 16, becoming his fourth Top 40 record in the process.

There are rises for Bruno Mars’ 24K Magic, a six place upward move to Number 14, while Adele’s 25 also shoots up six rungs to Number 20. 25 has now spent an unbroken 74 weeks in the Top 40 since its release.