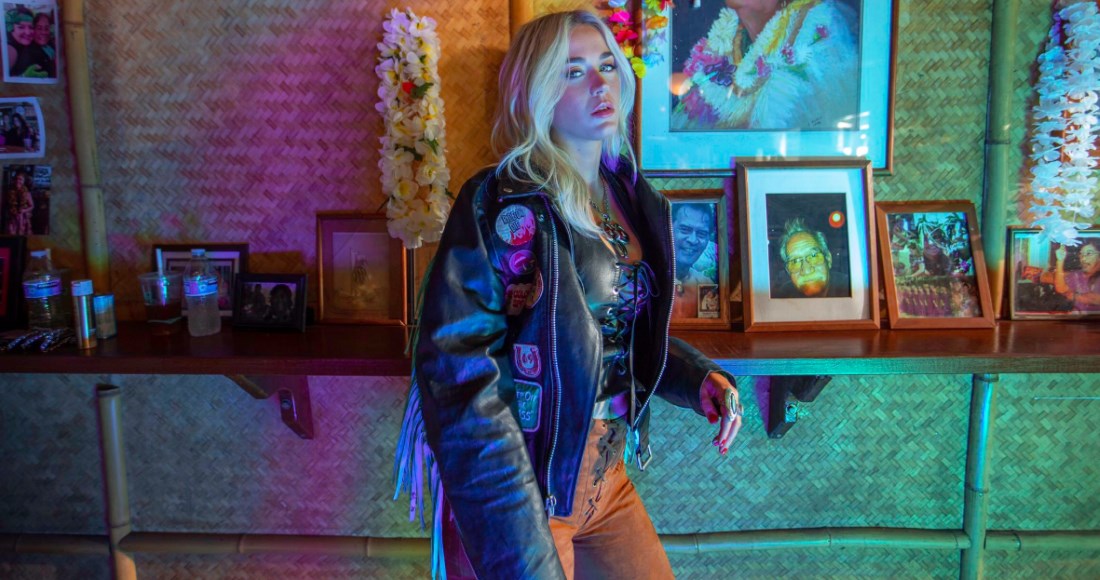 Katy Perry's 2019 single Harleys in Hawaii is enjoying a huge resurgence in streams and sales thanks to a new TikTok trend.

First released in October 2019 as a standalone single, before being included on her fifth studio album Smile in August 2020, Harleys in Hawaii is gaining fresh attention thanks to the 'You and I' TikTok trend. Users lipsync to a slowed down version of the song while turning their camera to the side, then revealing a glow-up makeover against a colourful backdrop.

The trend has sparked a resurgence of the song in the UK, where its chart sales have risen 426% month-on-month, according to Official Charts Company data. Katy herself has since responded to the song's renaissance on her Instagram and Twitter:

Harleys in Hawaii, co-written by Katy alongside Charlie Puth, debuted at Number 45 on the Official Singles Chart in October 2019.

Last week the track was streamed 215,000 times in the UK - a significant increase compared to the 25,000 average weekly streams it was getting this year prior to going viral. It also enjoyed its biggest week of UK chart sales since December 2019, even bettering the song's performance during the release week of her Smile album, which peaked at Number 5 on the UK's Official Albums Chart last September.

The spike in streams has led to Harleys in Hawaii becoming Katy's most popular song on Spotify, garnering more daily plays than her big hits such as Dark Horse, Roar and Last Friday Night. In addition, Harleys in Hawaii's upturn has seen its parent album Smile surpass one billion streams on the platform, joining Katy's four other albums One Of The Boys, Teenage Dream, Prism and Witness.