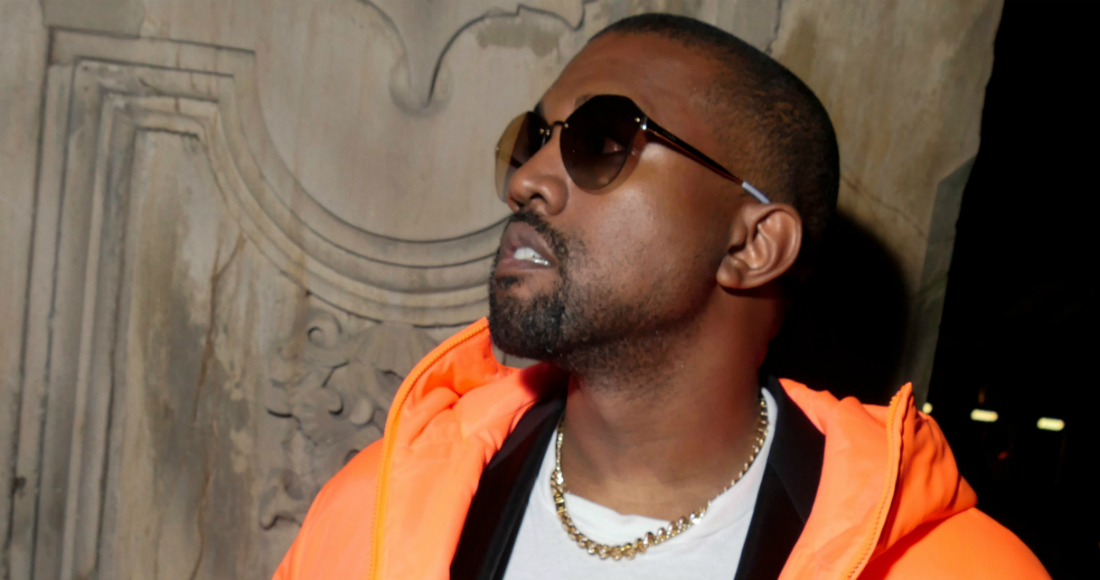 Innovative, controversial, game-changing and polarising are all words you could use to describe Kanye West. A leader in the rap game for 15 years, Kanye attracts major attention from critics and the public alike with every release - even when he delays them at the last minute, as is the case for his latest record Donda.

Ahead of the album's impending (we're sure) release, we delve into Kanye's 40 biggest hits in the UK, based on sales and streams.

"No one knows what it means, but it's provocative." Who'd have thought that sample of Will Ferrell and Jon Heder from Blades of Glory would become so iconic? If you've seen Kanye and Jay-Z perform Paris live or have just listened to the track in a club, you'll know people can't get enough of the song. Dominated by an adrenaline-pumping synth loop, Paris can get a room bouncing in seconds.

N****s in Paris peaked at a modest Number 10, but its legacy is long-lasting. With almost 1.5 million chart sales, including 91 million streams, it ranks as Kanye's fifth biggest track in the UK.

Kanye and Rihanna have collaborated on three UK Top 20 hits, with FourFiveSeconds being the biggest overall. Sir Paul McCartney is a curveball feature on this campfire-meets-hip-hop song, which peaked at Number 3. The track is Kanye's fourth biggest song in the UK, with 1.52 million chart sales, including 113 million streams.

An Official Singles Chart Number 1, Estelle struck gold (pun intended) when she drafted in Kanye to appear on her breakthrough hit American Boy. Fresh off the back of the success of his UK chart-topping album Graduation, American Boy continued Kanye's momentum, dethroning Duffy's Mercy from Number 1 in 2008. 1.7 million chart sales, including 188 million streams (recently boosted after going viral on TikTok) puts the track as Kanye's third biggest song in the UK.

Kanye is the king of sampling, and Stronger - which uses a vocal sample of Daft Punk's Harder, Better, Faster, Stronger - was Kanye's first of three UK Number 1s, and his only chart-topper as a lead artist. While its 1.71m chart sales, including 120 million streams, is impressive, a retro Kanye classic pips it to the post on the all-time artist chart.

It may not have been a UK Number 1, but Gold Digger reached a top spot in the end. The Jamie Foxx collaboration from 2005 is Kanye's most streamed song with 123 million plays since records began in 2014. Its total tally stands at 1.77 million. We never did find out if she was a gold digger or not.