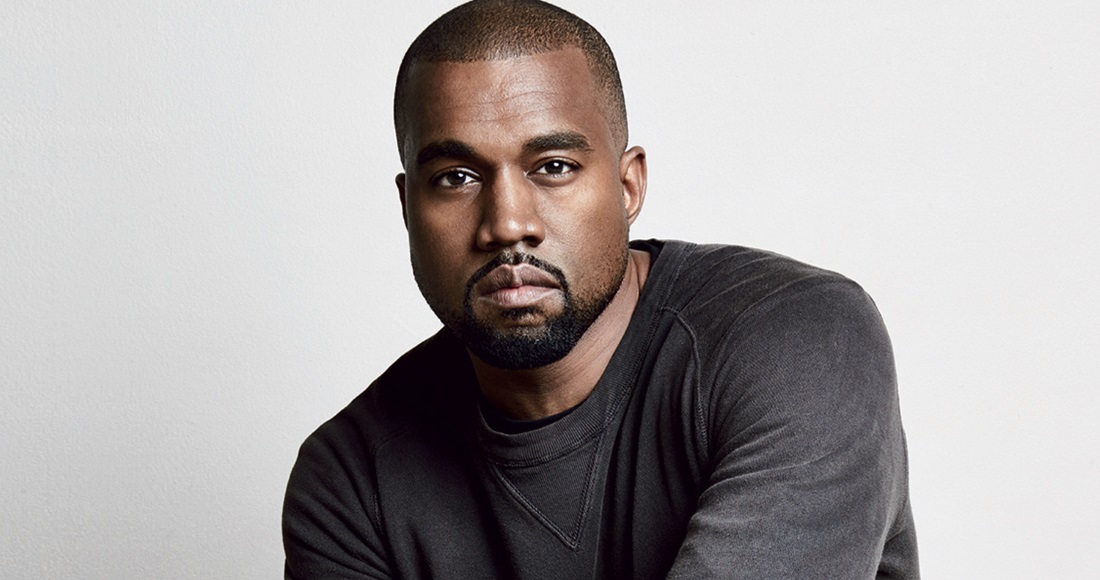 Kanye West is Number 1 on the Official Irish Albums Chart for the second time in his career with Donda.

His tenth studio album, which is named after his late mother, claimed the most downloads and streams of the week to join Ye (2018) as Irish chart toppers for the Georgian rapper. To date, Kanye has scored nine Top 10 albums in Ireland.

Donda is the 31st rap album to reach Number 1 on the Official Irish Albums Chart, and the third this year following Dave's We're All Alone In This Together and J. Cole's The Off-Season. See the full list.

Last week’s Number 1 SOUR by Olivia Rodrigo drops a place to 2 but remains the most physically-purchased album of the week.

Aside from Kanye West, the next highest new entry belongs to American singer Halsey with her fourth studio album If I Can’t Have Love, I Want Power. The collection debuts at Number 6 and marks her fourth consecutive Top 10 album.

Only Honest On The Weekend, the debut album from dance queen Becky Hill starts out at Number 18, while British popstar Maisie Peters also claims a place in the Top 20 for her debut You Signed Up For This at Number 20.