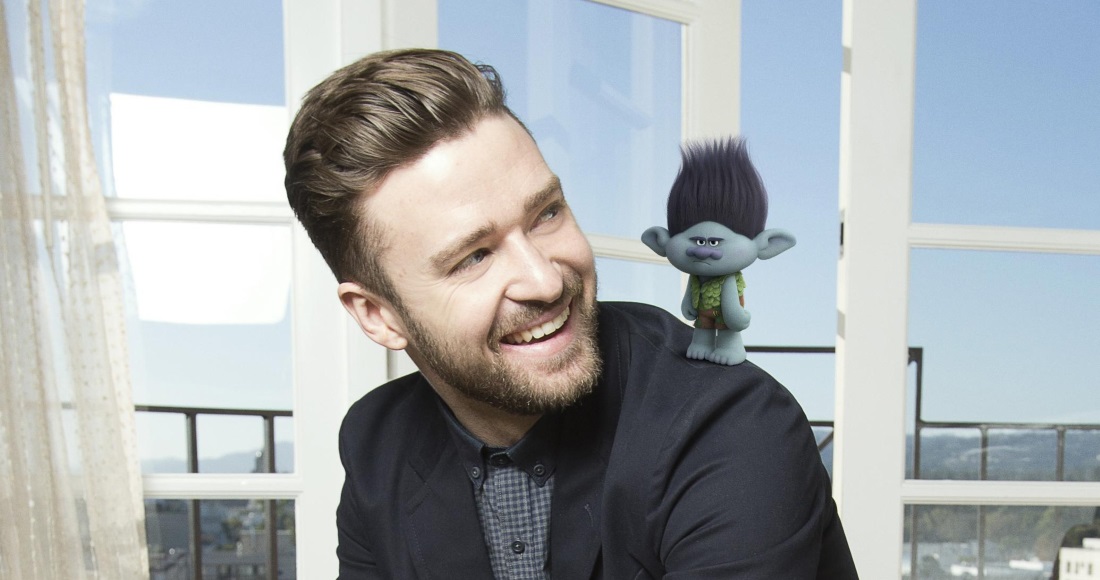 Get your Suit & Tie ready - Justin Timberlake will Rock Your Body at next year's Super Bowl halftime show.

JT will return to the Super Bowl 14 years after his original halftime show alongside Janet Jackson. THAT Super Bowl halftime show, where Justin 'accidentally' ripped Janet's outfit to expose her breast. Sadly Janet isn't back this time around, but we're sure she's in the mix for future shows.

Justin had been rumoured to perform for a number of weeks, while Adele and Britney Spears were also reportedly in the running. Justin confirmed the news on his Twitter account in a comedy sketch with Jimmy Kimmel:

Justin is of course no stranger to performances that have the eyes of the globe on him. In 2016, he was the global guest performer at the Eurovision Song Contest.

"I immediately was excited, it is a huge moment," explained Justin in an interview with NBC Sports' Mike Torico. "What I really want to do is take the opportunity to put together a performance that feels like it unifies. I feel like that would be the ultimate accomplishment."

Mike asked him all about the infamous wardrobe malfunction with Janet, to which Justin laughed and replied: "That won't happen this time."