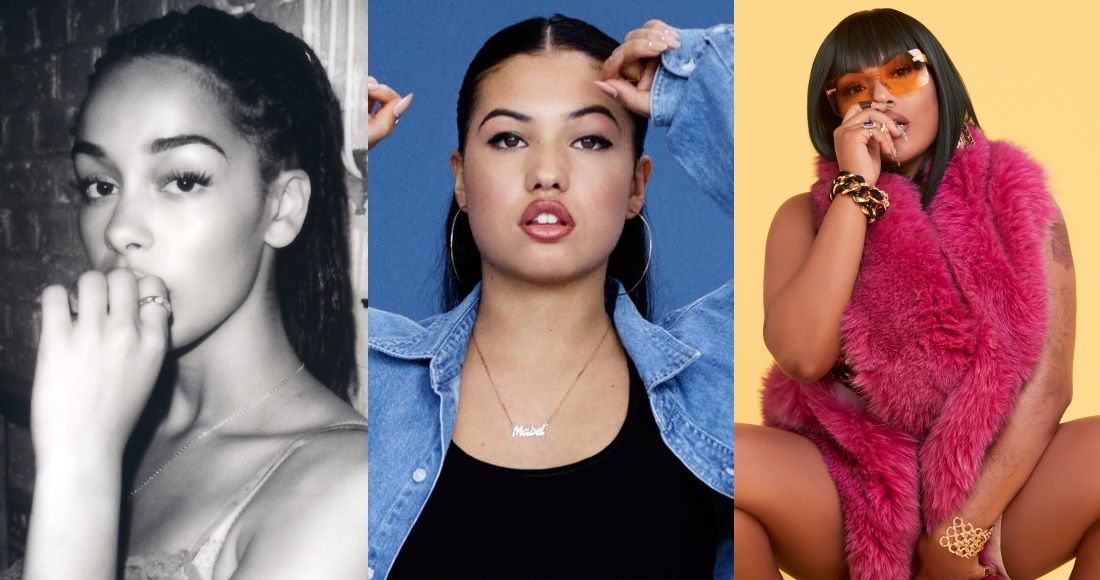 Jorja Smith has been named the BRITs Critics Choice winner for 2018.

In a statement to the BRITs, Jorja said: "I cannot believe it, it's been an unforgettable 2017 during which I've fulfilled so many of my dreams and this is such a special way to end the year... and to be part of an all female shortlist alongside Mabel and Stefflon Don, who've both had incredible 2017s, makes it even better! There's lots more to come in 2018 from all of us and I will do my best to make it another memorable year!"

The 20-year-old has received support from BBC Radio 1, who have played her singles On My Mind and Teenage Fantasy. Music fans may be aware of her Project 11 EP, but most people will know her from her inclusion of Drake's mixtape album More Life. Jorja sings on the Top 40 single Get It Together, and Jorja Interlude.

Jorja is the sixth female BRITs Critics' Choice winner, joining the club that includes Adele, Florence & The Machine, Ellie Goulding, Jessie J and Emeli Sande. All but one of those ladies have scored at least one UK Number 1 record on the Official Albums Chart, so Jorja is in good company.

The full list of BRITs Critics' Choice winners is as follows:

The BRIT Awards 2018 with Mastercard will be broadcast live on ITV on Wednesday, February 21 at London’s O2 Arena.