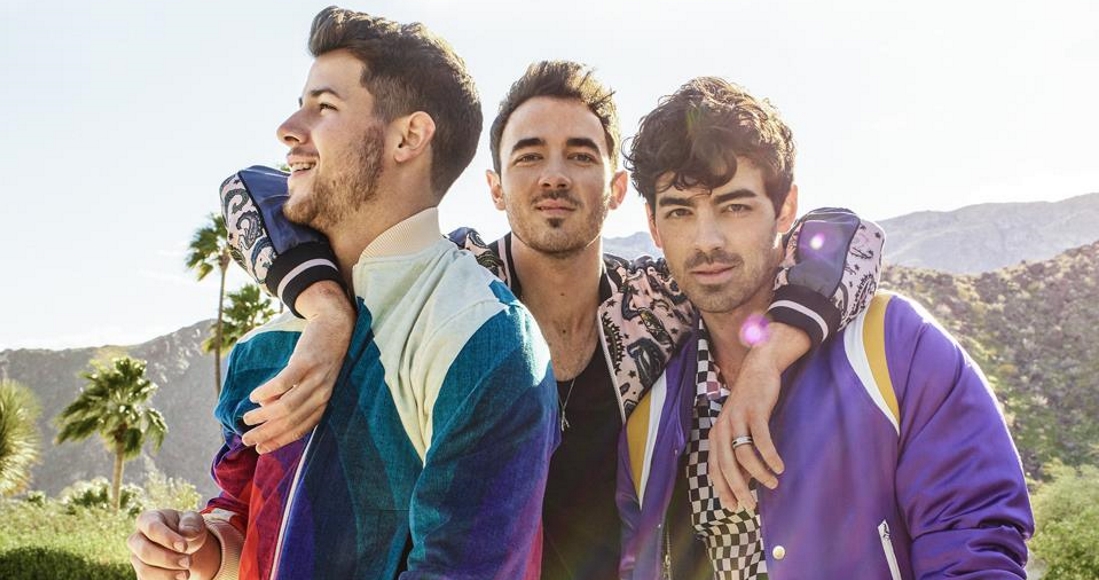 Kevin, Joe and Nick’s first single as a group in six years, Sucker, debuts at Number 2, outperformed only by Lewis Capaldi’s Someone You Loved – which is Number 1 for a second straight week.

Jonas Brothers’ previous best placing in Ireland was Number 14 achieved by S.O.S. in 2008. Sucker becomes the sibling group’s fifth Top 50 entry in total and their first since June 2009.

Following the release of his Number 1 album Wasteland, Baby!, Hozier has three songs in this week’s Top 50. Almost (Sweet Music) scales to a new high of 12, Movement returns to the chart at 40, and he claims his 12th Top 50 hit with To Noise Making (Sing) at 44.

Tom Walker lifts 11 places with Just You And I (19), ahead of new entry, Benny Blanco’s I Can’t Get Enough with Selena Gomez, J Balvin and Tainy (22). Cardi B and Bruno Mars’ Please Me has a reversal in fortunes after the release of its music video (24), while Alec Benjamin’s Let Me Down Slowly continues to climb prior to his European tour (34).