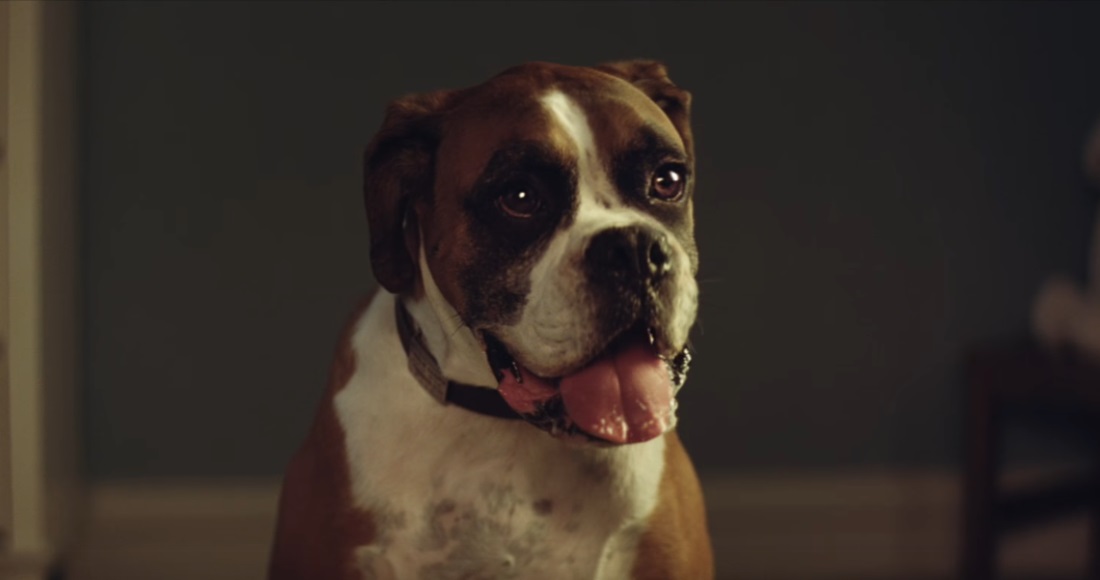 This year's John Lewis Christmas campaign is officially underway with the reveal of the latest adorable TV advert.

Buster the Boxer is the star of the show, which sees the dog desperate to jump on a trampoline bought as a gift for the daughter of his owner's family.

Sound-tracking the clip is the Vaults' cover of One Day I'll Fly Away, originally released by Randy Crawford. Watch below:

Vaults are an electronica trio from London, comprising of Blythe Pepino, Ben Vella and Barney Freeman. The collective have appeared on the soundtrack to the 50 Shades of Grey movie and have put out two EPs - Vultures in 2014 and Cry No More in 2015.

The group's first studio album Caught in Still Life will be released on December 2, 2016, as announced on the band's Twitter account.

Officialdom Announcement!!! OUR ALBUM 'Caught In Still Life' is finally coming out on the 2nd December :) pic.twitter.com/IguscGPDnF

MORE: Ghosts of Christmas chart: The festive songs that never made Christmas Number 1

Taking part in the John Lewis Christmas campaign has often translated into success on the Official Singles Chart. Each year since 2009, the commercial track featured has hit the Top 40, with the likes of Ellie Goulding, Gabrielle Aplin and Tom Odell finding success.

One Day I'll Fly Away is available to download and stream now.