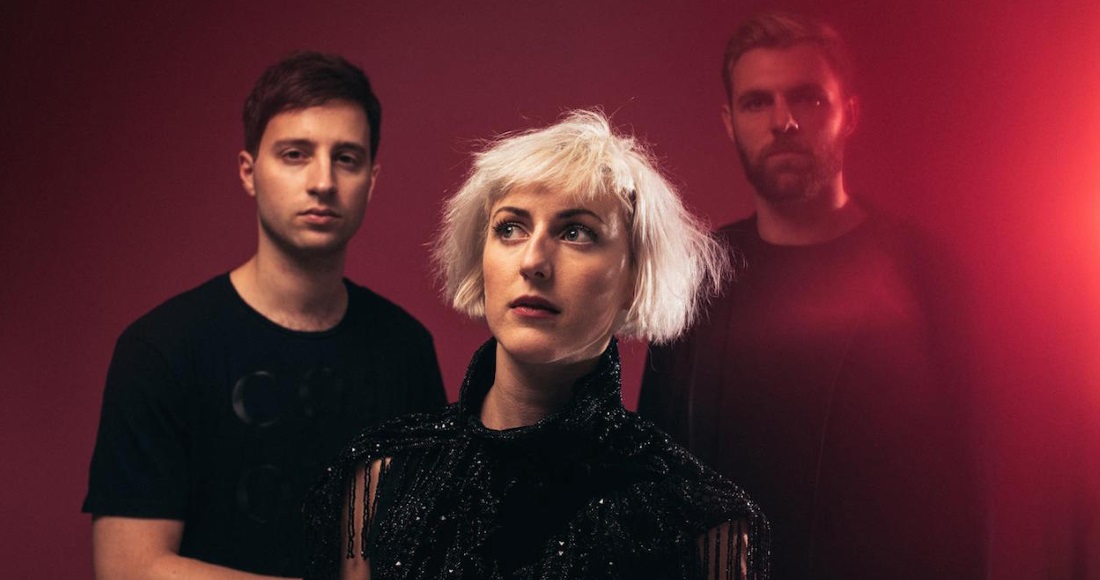 The John Lewis Christmas advert is now as much as staple of the festive season as a tin of Quality Street - and today (November 7) sees the unveiling of who will perform and release this year's theme song.

As for the song, they have recorded a cover of Randy Crawford's Number 2 hit from 1980, One Day I'll Fly Away – the holiday themed TV commerical is set to hit screens later this month.

The group are yet to release their first full-length album but have put out two EPs - Vultures in 2014 and Cry No More in 2015. They also appeared on Gorgon City's 2016 single All Four Walls.

Their most notable venture into the mainstream was thanks to the appearance of their track One Last Night on the soundtrack to the 50 Shades of Grey movie. Vaults have also raised their profile by supporting the likes of London Grammar and Paolo Nutini on tour.

The Virgin EMI act are the latest to step into the big yuletide shoes over at John Lewis, following big names such as Lily Allen, Ellie Goulding and Tom Odell. The campaign also made household names out of acts like Gabrielle Aplin and last year's campaign artist Aurora.

Prior to the announcement being made, many members of the public were fooled into believing that an A Level project uploaded to YouTube was in fact the 2016 selection after it reached 450,000 views. Who knows, the actual advert may still include cute snowmen...

Taking part in the John Lewis Christmas campaign has often translated into success on the Official Singles Chart. The tradition of a huge advertising push began in 2009 when Taken By Trees covered Guns N Roses' Sweet Child of Mine. The cover reached Number 23 and each year since, the commercial track featured has hit the Top 40.

Notable alumni in John Lewis Christmas history include Gabrielle Aplin and Lily Allen, who both hit Number 1 on the Official Singles Chart with their festive covers The Power of Love and Somewhere Only We Know.