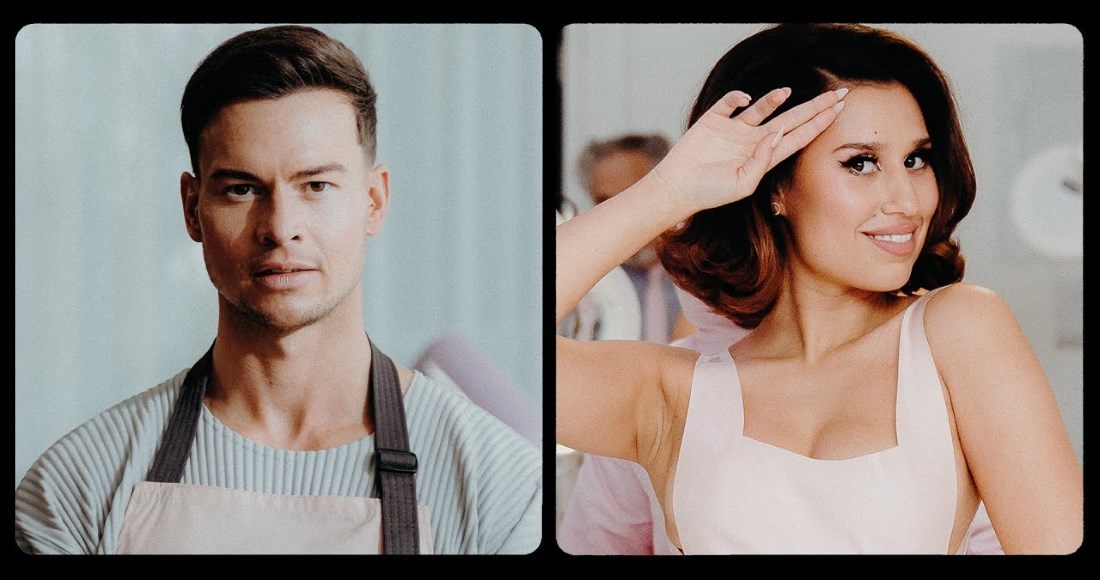 Joel Corry, RAYE and David Guetta are contending for Number 1 on this week's Official Irish Singles Chart with their collaboration BED.

The hitmaking DJ, British singer-songwriter and French producer are Number 2 in Ireland as of today (March 23)'s sales flash, narrowly behind the leader Tiesto with The Business, which first hit the top spot on last week's chart.

With less than 40 chart sales separating the two dance anthems vying for Number 1, who will come out on top is too close to call at this midweek stage.

Last year saw Joel Corry claim the biggest song released in 2020 with Head & Heart ft. MNEK, and was the year's third most popular song overall in Ireland behind The Weeknd's Blinding Lights which was first released in November 2019, and Saint Jhn's 2016 song Roses, remixed for 2020 by Kazakh DJ Imanbek.