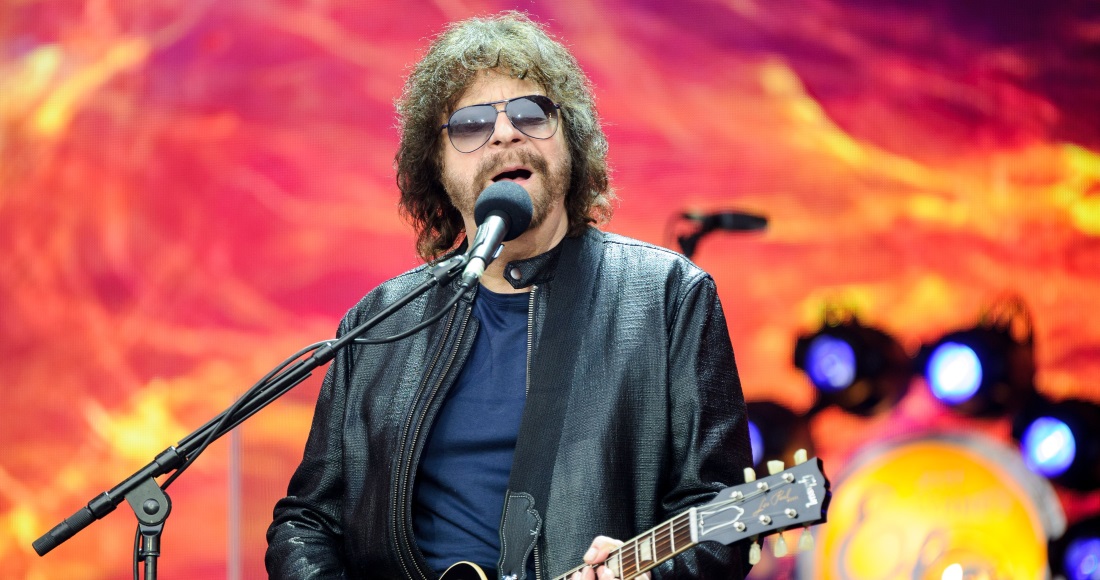 It's been a long time coming, but ELO's All Over The World – The Very Best Of has hit Number 1 on the Official Albums Chart for the very first time, over a decade after its original release.

The hits retrospective, which recently passed the million-sales mark after Jeff Lynne's ELO’s performance at Glastonbury, was first released in summer 2005, peaking at Number 6.

Today All Over The World leaps from 7 to Number 1 on the chart, marking ELO's first chart-topping album in 35 years. They previously reached the summit with 1979’s Discovery and Time in 1981. Click here to look back and their full Official UK Chart history.

"Thirty five years between Number 1 albums! I'm totally amazed," Jeff told OfficialCharts.com. "Thanks to everyone that made it possible."

2016 has been a huge year for ELO. As well as their Glasto slot and a Number 1 album, the band have a sold-out worldwide arena tour and will put their biggest show to date at Wembley Stadium on June 24 2017.

Meanwhile, Christine & The Queens hit a new peak with Chaleur Humaine, climbing 3 to 2, Drake’s Views is at 3, Adele’s 25 slips 2 to 4, and Coldplay’s A Head Full Of Dreams completes the Top 5. 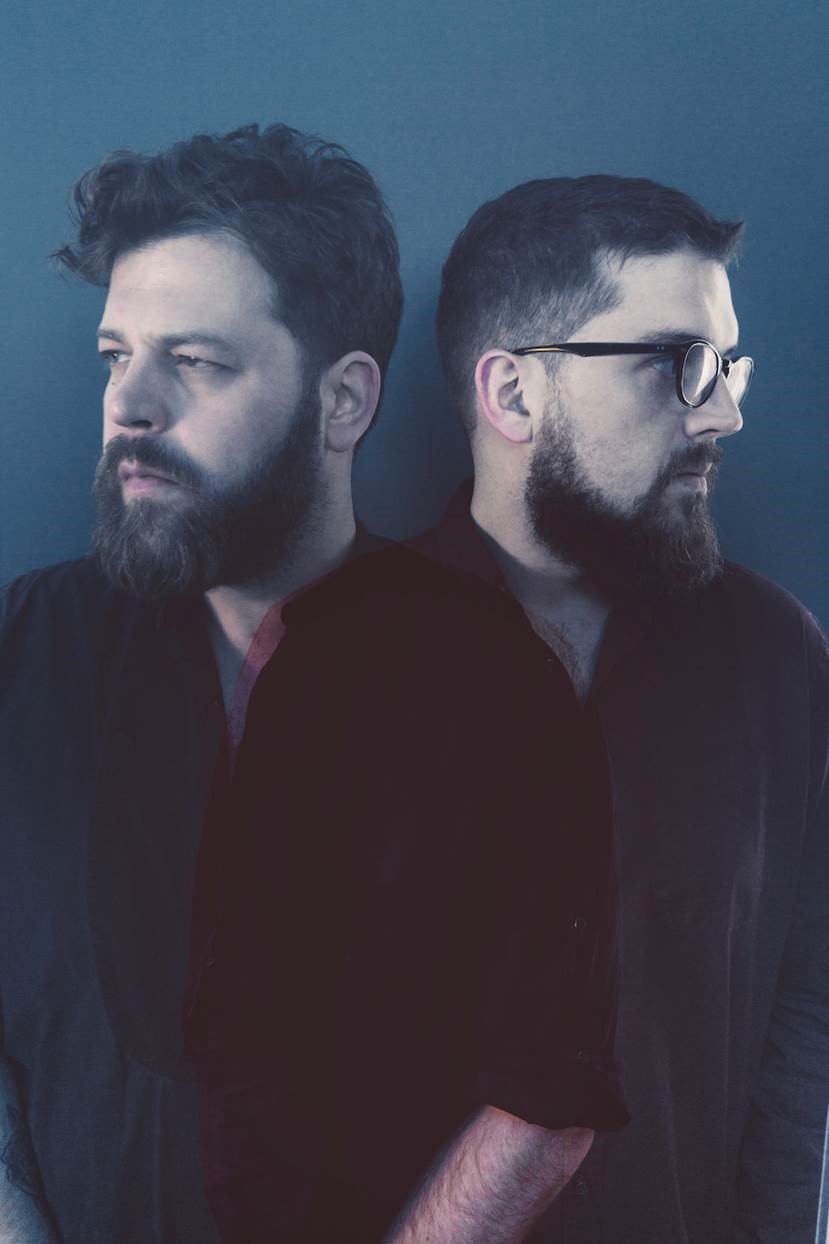 Gregory Porter’s two most recent albums both make big gains – latest release Take Me To The Alley is up 9 to Number 11, while 2013's Liquid Spirit leaps 11 slots to 18.

Abba's greatest hits collection Gold rises seven places to 23, while Taylor Swift’s 1989 continues to climb back up the chart, up ten places to 27, and Bastille’s Bad Blood rebounds 12 places to 36.

Check out this week's Official Top 100 Albums Chart in full

Click through every Official Number 1 album of 2016 so far below: