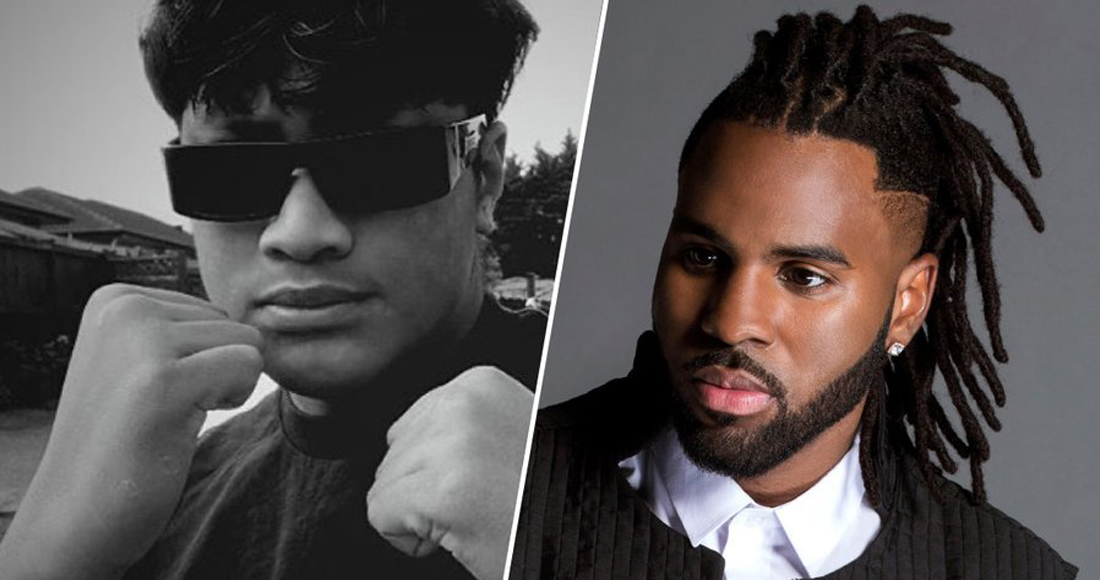 The track started out as a viral melody on TikTok made by 17-year-old New Zealander Jawsh 685, before Jason Derulo wrote lyrics to the tune, leading to the pair teaming up.

Savage Love lifts from 4 to 1 this week, with 57,000 chart sales, including 6 million streams.

“Being a youngin from South Auckland hitting the charts heavy to the point where we hit Number 1! Honestly it is just the biggest blessing I could have ever received, seeing it happen to not only me but for my family and friends! As always from here on out, thank you for all the support and love from around the globe! Stay safe, stay styla”.

Elsewhere in this week’s Top 10, Harry Styles’ Watermelon Sugar lifts one place to a new peak at 6, and Regard & Raye’s Secrets jumps three spots to a new high of 7.

Ava Max’s Kings & Queens breaks the Top 20 after 16 weeks inside the Top 100, up two to 19, while K-Pop girl group Blackpink land this week’s highest new entry with How You Like That at 20. It’s the quartet’s highest-charting single as a lead act – their Lady Gaga collaboration Sour Candy debuted at 17 last month.

Further down, Swedish duo Jubel fly 26 places to Number 23 with Dancing in the Moonlight ft. Neimy, Bring Me The Horizon are new at 28 with Parasite Eve, their first Top 40 entry in six years, and Becky Hill and Sigala enter at Number 38 with Heaven On My Mind, Becky’s eighth Top 40 and Sigala’s tenth.