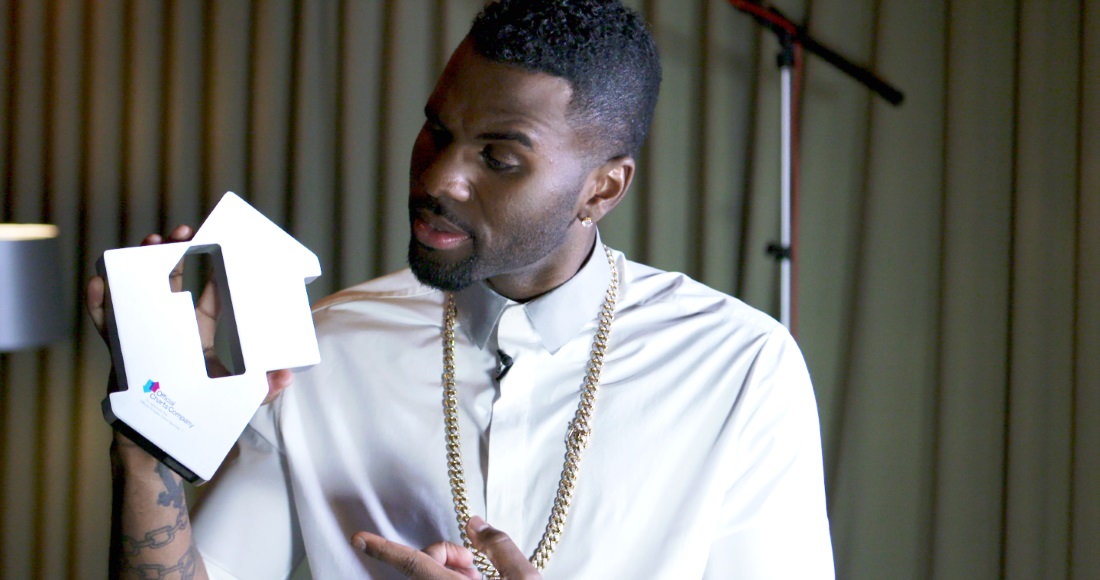 Want To Want Me has stormed straight to the top of the Official Singles Chart this week to nab Jason Derulo his fourth UK Number 1.

“I just want to say thank you to all the fans for giving me this tremendous pleasure,” Derulo told OfficialCharts.com, “It never ever gets old. Honestly, it feels just as good every time, if not better!

“I worked really hard on this album for about eight months, so to begin like this with a bang is a real blessing.”

Want To Want Me has racked up a combined chart sales figure of over 127,000 in the past seven days, leading its nearest competitor - OMI’s Cheerleader (2) - by 60,000, whilst also claiming the title of the most purchased track of the week.

Cheerleader is the most streamed track of the week, notching up over 2.63 million listens. Wiz Khalifa’s See You Again FT Charlie Puth (2.14m) and Major Lazer’s Lean On FT MO & DJ Snake (2.08m) have both also exceeded 2 million streams.

Sia’s Chandelier (39) and Avicii’s The Nights (40) climb four and one place respectively, to re-enter the Top 40.