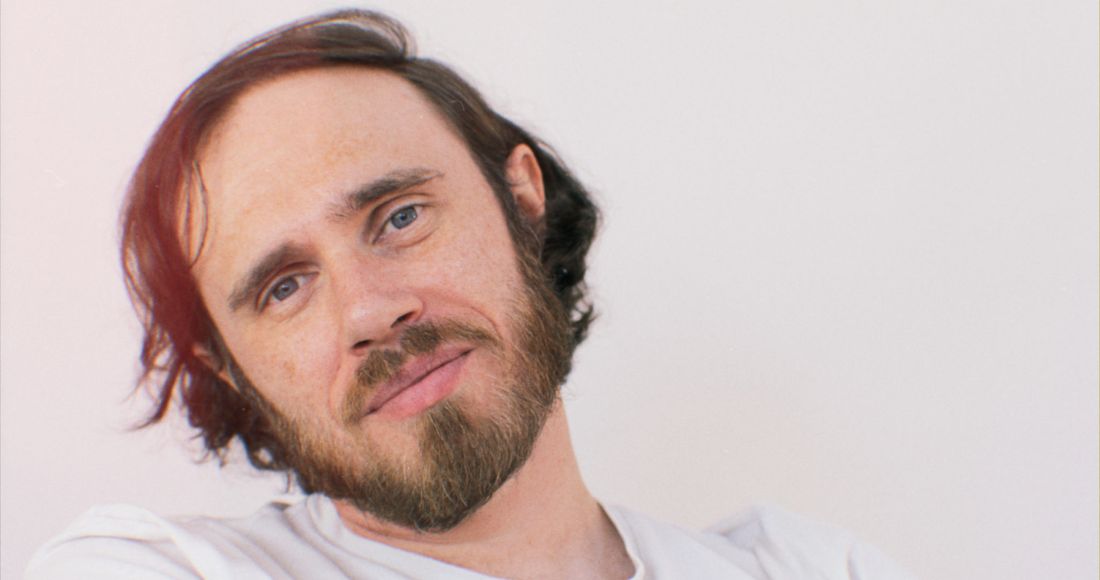 James Vincent McMorrow has just released the music video for his new single Hurricane - and he needs you to watch it right until the end.

The next single from James' new album The Less I Knew, Hurricane is a gospel-tinged track, with heavenly vocals from a featured choir floating in to compliment the Irish singer-songwriter's voice.

The video for Hurricane was directed by James' friend Ellius Grace, and in a Q&A to celebrate its release, the two talked about what makes Hurricane's visuals so special.

"Ellius came up with an idea for a video that played with the idea of reality so perfectly," James said. "Watching people go through something, not understanding until the end what is happening and what it does or doesn't mean."

The video itself shares the stories of six separate characters, but we won't spoil any surprises for you here. On why you should watch the video right until the credits role, James said: "When I watched his finished video for the first time, it really made me question the reactions I'd had in real time as it was unfolding.

"I think that's the brilliance of a great video, it can ask questions but not sink under the weight of them."

And if you're already wanting some new music from James  - don't panic. An expanded companion work to The Less I Knew, The Heavyweight Champion of Dublin 8, is scheduled for release this autumn.

Watch the video for Hurricane above. The Less I Knew is out now.