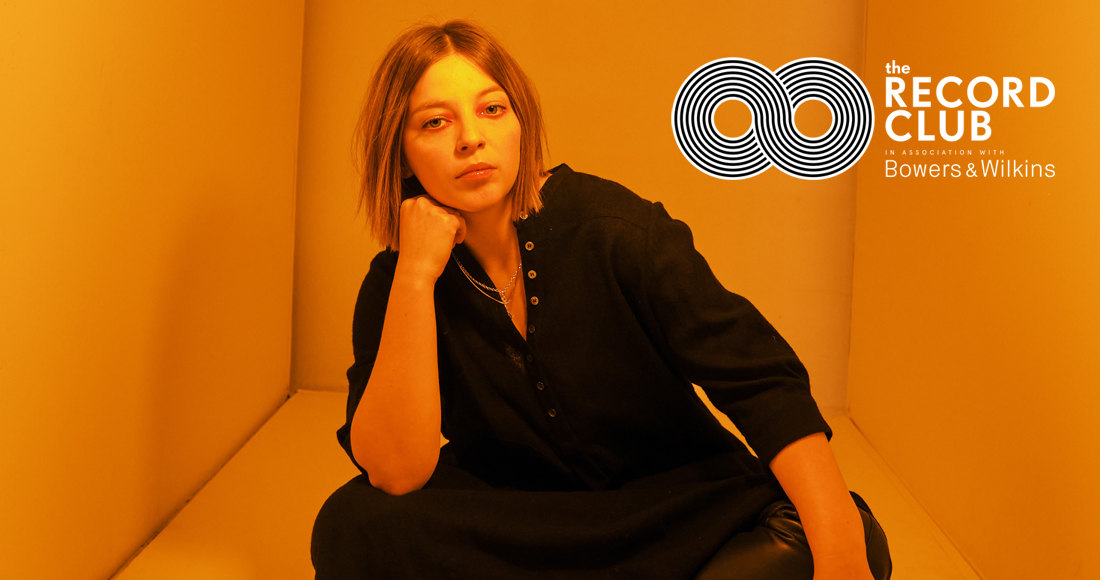 Jade Bird will be the next guest to join The Record Club in association with Bowers & Wilkins.

On Wednesday August 18 from 6pm BST, British singer-songwriter Jade will join our host Jess Iszatt to talk all about her new album Different Kinds of Light - the anticipated follow-up to Jade's critically acclaimed self-titled debut, which reached Number 10 on the Official Albums Chart in May 2019.

Fans are encouraged to order a copy of the album, which is out this Friday, August 13, from their local record shop, give it a spin and tune in live on the night with their questions for Jade. One lucky commenter whose question is asked will win a pair of Bowers & Wilkins PX7 over-ear noise-cancelling headphones.

Set your reminder for The Record Club with Jade Bird on Facebook here.