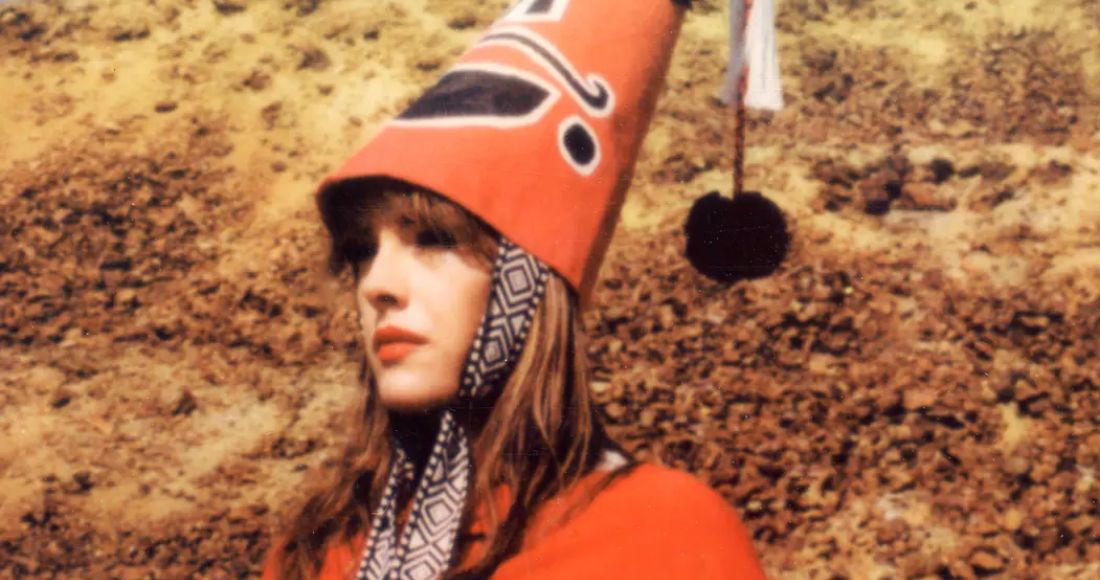 Acclaimed and recent Mercury Prize nominee Gwenno has announced a headline gig in Dublin, set for later this year.

Gwenno is pseudonym for Welsh musician Gwenno Saunders, who was previously a member of the girlgroup The Pipettes. As a solo artist, she's pivoted from doo-wop to experimental baroque pop.

Tresor, her third solo album, was recorded almost entirely in Cornish (Gwenno has roots both in Wales and Cornwall) and its title, in Cornish, means 'treasure.' Last week, it was announced that Tresor is one of the 12 shortlisted nominees for the 2022 Mercury Prize with FREE NOW - the most prestigious award in British music. It is Gwenno's first Mercury nomination.

And now, Gwenno will be taking the world of Tressor across to the Emerald Isle, as she's just announced a headline gig in Dublin at Whelan's on October 4th.

Tickets on sale this Friday at 10am! https://t.co/RjvdVBBatm

Tickets for Gwenno's headline gig will go on sale this Friday (October 5) at 10am - you can get tickets here.

Listen to Tresor below.