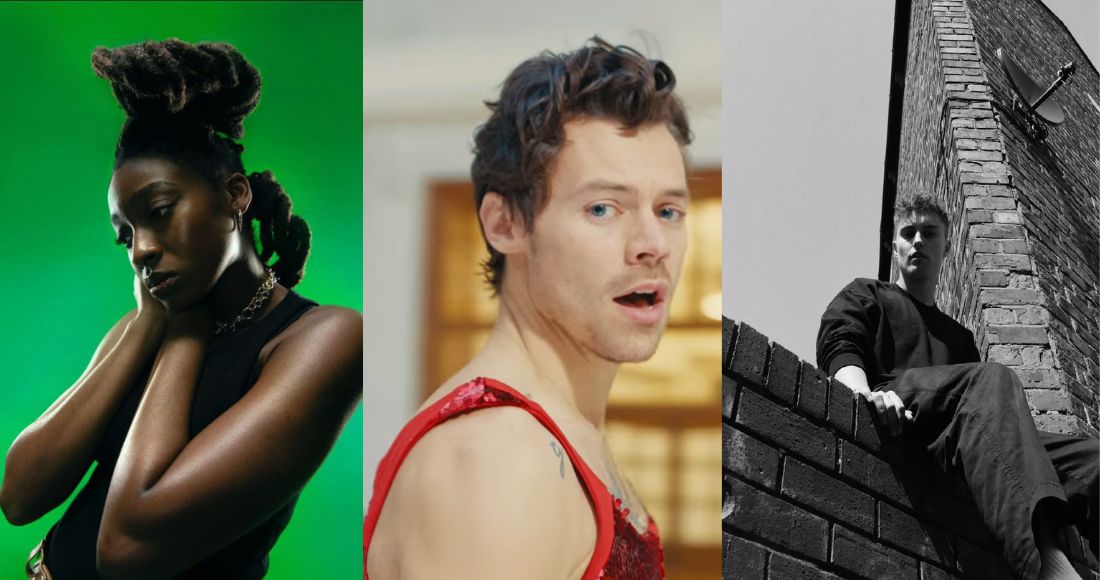 It's almost that time of year again, with the return of the most prestigious prize in British music.

The Mercury Prize for the best Album of the Year by a British or Irish act will be celebrating 30 years this year.

Last year saw Arlo Parks triumph with her debut album Collapsed In Sunbeams beating out competition from the likes of Laura Mvula, Celeste and Wolf Alice.

Who are the nominees for the Mercury Prize with FREE NOW 2022?

When will the Mercury Prize with FREE NOW 2022 ceremony take place?

The annual awards show for the Mercury Prize will take place Eventim Apollo in Hammersmith on Thursday, September 8, 2022. The ceremony will - as always - include performances by all 12 of the nominated acts.

Who are the previous winners of the Mercury Prize 2022?

The most recent recipient was Arlo Parks, who won in 2021 for her critically acclaimed debut album, Collapsed In Sunbeams.

You can re-visit every act who has won the Mercury Prize in our guide here.