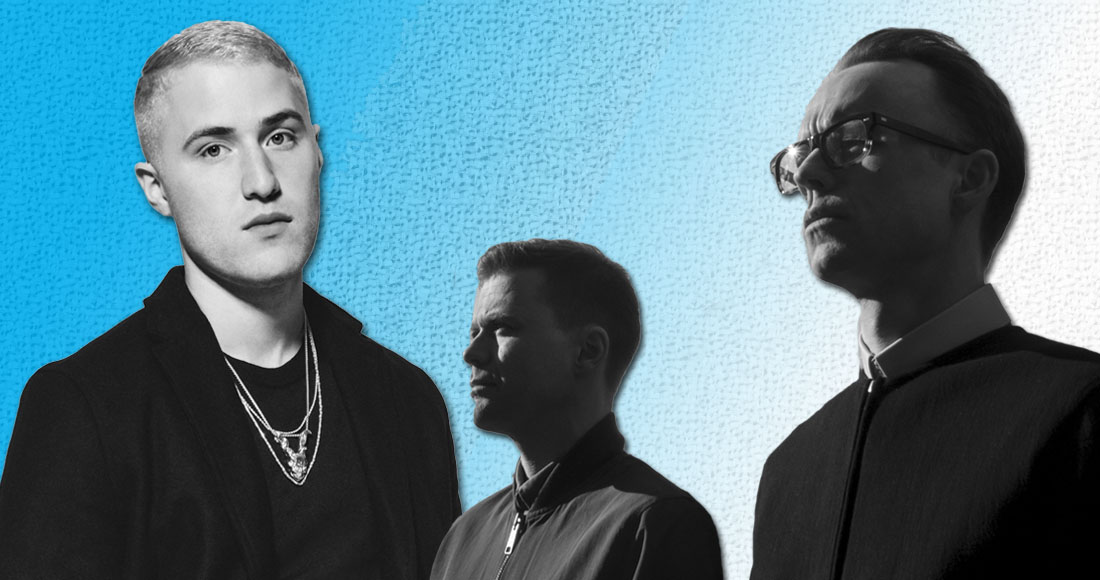 Originally released in July 2015, it wasn't until Seeb got their hands on Mike Posner's I Took A Pill In Ibiza months later that it became a worldwide hit.

But how did the Norwegian duo, comprising of Simen Eriksrud and Espen Berg, manage to transform the acoustic original into an atmospheric dance floor smash? "We got it from Island Records," they told OfficialCharts.com. "It was really slow and we only listened to the vocals on it.

"Our friend Matt sent us the multitrack of Mike's new EP and we picked Ibiza right away. Such a brilliant lyric and melody but it needed a new soundscape to be a hit."

Watch the pair explain how they re-worked the song in a new video, premiered below:

Seeb only formed last year, but they're quickly establishing themselves thanks to their remixes of Tove Lo's Moments, Shawn Mendes' Stitches and, the one they're particularly proud of, Kiesza’s Cut Me Loose.

"The Kiesza record Cut Me Loose is one we are really proud of in terms of coming up with our way of doing things. We had this track that we had done with Kiesza for her album but when it was done the album had an acoustic piano ballad on it instead of our 90´s house production of the original Cut me loose. We then decided to rework it and do a remix of this particular track for ourselves. And bang, suddenly it hit Number 1 1 on Hype Machine.

"It was so fun just because it wasn’t supposed to be an official album or single track. We kind of stumbled upon this funny way of twisting the vocals and we just kept going from there."

Unsurprisingly, Seeb have now been put to work on several upcoming projects, having recently signed a deal with Virgin EMI in the UK and Island in the US. Last month they put out their first headline release Breathe, which you can listen to below: