Holly Humberstone has been named as the BRITs Rising Star of 2022.

The news was revealed last night by Clara Amfo on her BBC Radio 1 show. Last month, it was announced that Holly had been nominated for the prestigious award alongside pop star Bree Runway and BRIT School graduate Lola Young.

Holly's win also means that she is now the first act to be announced to play at next year's BRIT Awards.

In a statement, Holly said: "“I remember watching the BRITs with my parents each year and being totally awestruck by the artists coming together in what felt like another universe.

Watch 2019 Rising Star winner Sam Fender tell Holly she is the BRITs Rising Star of 2022 below: 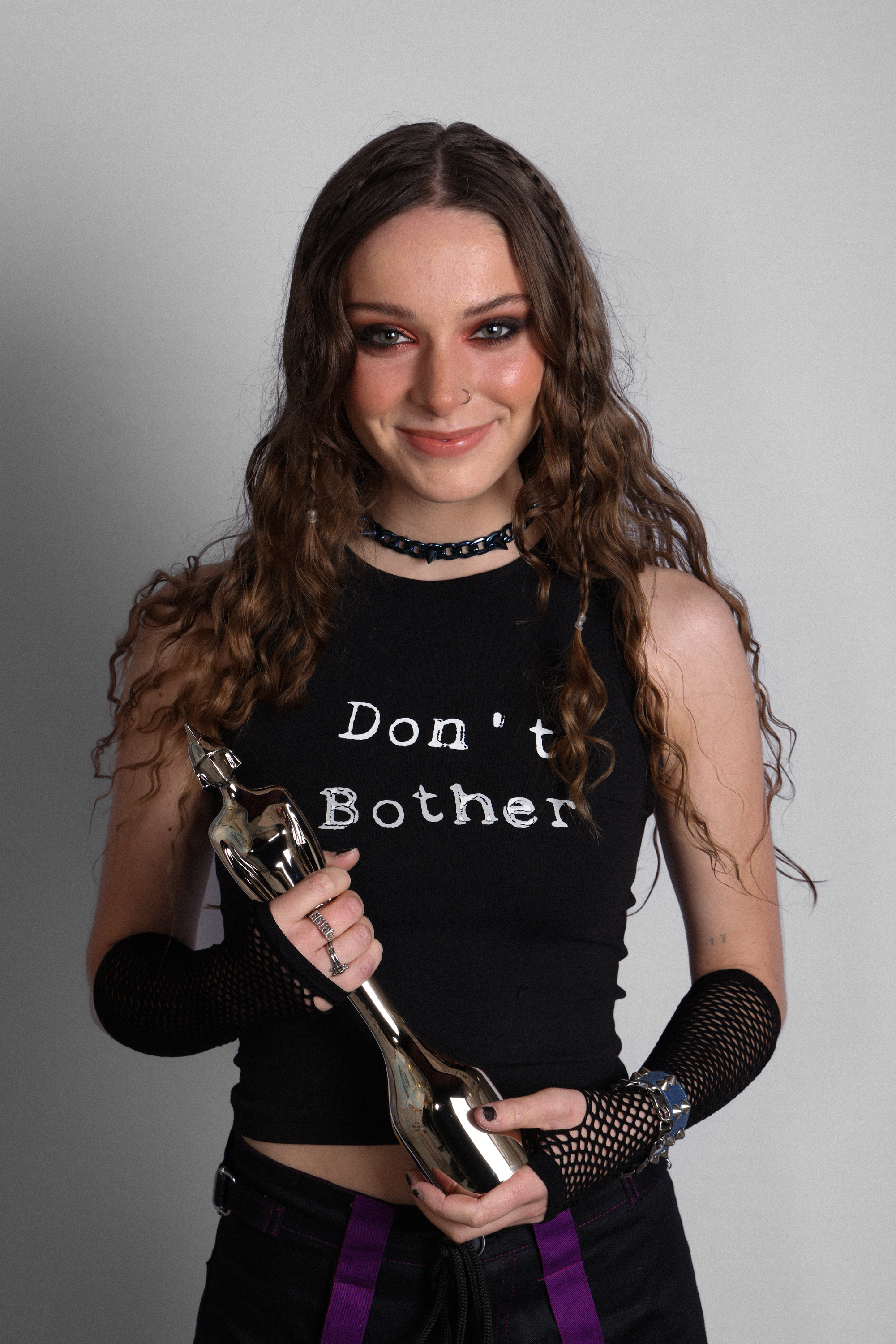 "Now to be named the BRITs Rising Star and nominated alongside two other incredible women, with the songs that started within those four walls at home is so mad. It just doesn’t feel real. This year has been a wild ride and a year of firsts, and I am so grateful and thankful for everyone who has helped make this happen!”

Formerly known as the BRITs Critics Choice Award, previous winners of the gong - everyone from Adele to Sam Smith to last year's winner Griff - has gone to reap the rewards of Official Charts success.

The 2022 BRIT Awards hit ITV and the ITV Hub on February 8, where they'll include four new genre awards, and genderless categories for the first time ever.

The nominations for the ceremony will be announced by Clara Amfo and Maya Jama next month, featuring performances by Joel Corry and Glass Animals.