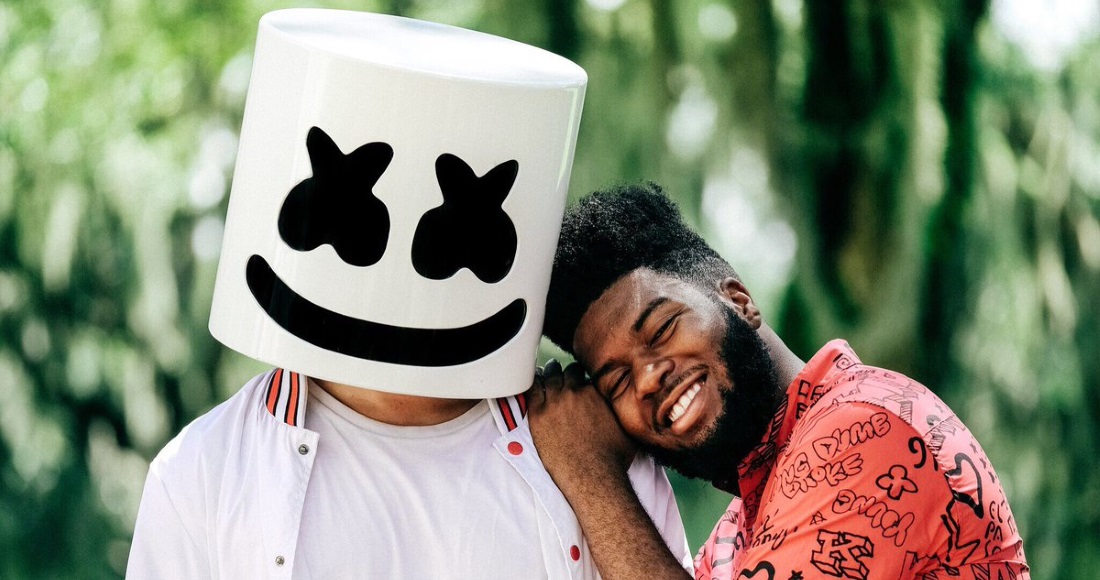 The 30 most influential names in music under the age of 30 have been revealed.

Forbes Magazine have published their annual 30 Under 30 listings for 2018, looking at young influencers in the realms of Art, Food, Retail, Gaming, Sports and other sectors, including the world of Music.

Aged 28, Paramore's Hayley Williams is included in the list, her second last year of eligibility. Hayley has been busy in 2017 with the launch of Paramore's latest Top 5 album After Laughter, and the growth of her vegan hair dye brand goodDYEyoung. A major role model across various fields, she is the only Rock act included.

The country music scene is showcased with GRAMMY winner Maren Morris, and Thomas Rhett, who just had a Billboard 200 Number 1 album in the US, and there is also a wealth of representation from the hip-hop sphere; Cardi B, who scooped a Number 1 hit on the Billboard Hot 100 in the States is recognised, as is her fiance Offset and the rest of his Migos bandmates.

Artists who have collaborated with one another also make the cut. Producer Marshmello aged 25, and Khalid (19) worked on the Official Singles Chart Top 3 hit Silence, and are both featured. While Khalid is the youngest male on the list, the youngest female is 17-year-old classical vocalist Jackie Evancho, who got her start on America's Got Talent.