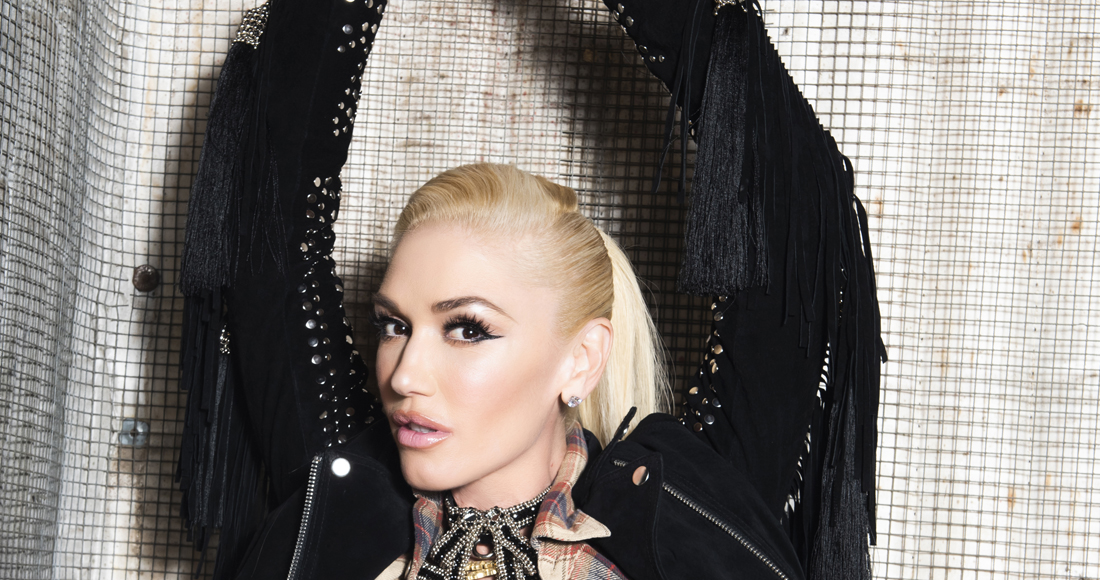 No Doubt fans who were hoping for a reunion in the near future will be waiting for a long time, it seems.

Discussing the band's signature song Don't Speak with Variety, which was released 25 years ago this month, Gwen said there are no plans to get the group together and suggested they may be over for good.

"I don’t know about No Doubt,” she said. "We had so many years together and we all have families now and that’s just our priority. I can’t really imagine what the future holds with that.

"We had done some big shows together, a bunch of festivals probably six years ago, and we knew that was kind of the last thing we were going to do together."

Reflecting on Don't Speak, which spent three weeks at Number 1 on the UK's Official Singles Chart - Gwen said the song's global success caused tensions in the band as she was pushed further into the spotlight.

“I was the voice of the song so that was my story," she explained. "I wrote those lyrics, people were relating to me as the lead singer, and I was the girl in the band. But the band was becoming the shadow of me and that was really hard for them.

"There was a lot of tension between us with the band feeling like I was being put in the spotlight more than them - that competition that they felt. We couldn’t really enjoy the success."

No Doubt went on hiatus in 2001, and Gwen embarked on her solo career, releasing two albums and a string of hits including What You Waiting For? Hollaback Girl and The Sweet Escape. In 2012, No Doubt reunited and released one album, Push And Shove.

Gwen is currently working on a new solo project, having released two singles this year - Let Me Reintroduce Myself and Slow Clap. View Gwen's Top 10 biggest solo singles on the Official Chart here.