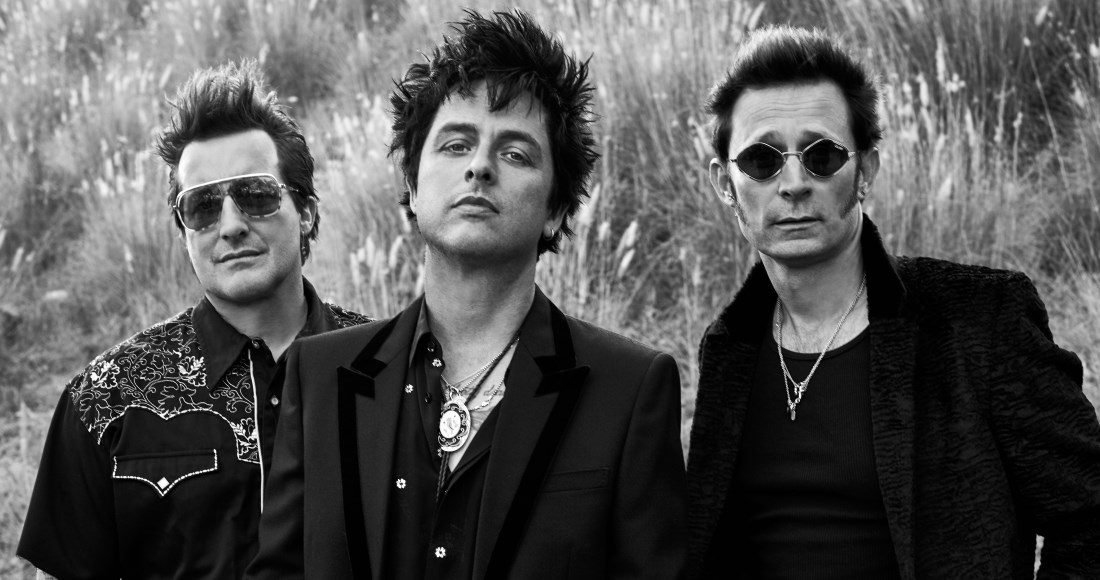 Green Day are charging towards their fourth UK Number 1 album.

The iconic rock band lead today’s Official Albums Chart Update with their thirteenth studio album Father Of All… which has racked up the most physical and download sales across the weekend. Billie Joe, Mike and Tre currently have a lead just shy of 14,000 chart sales.

Oh Wonder are on course for their highest-ever chart placement with third studio album No One Else Can Wear Your Crown at Number 4, while Welsh rockers Those Damn Crows could secure their first Top 40 record with their second album Point Of No Return at Number 6. Bryan Ferry could net his first Top 10 album in 13 years with Live At The Royal Albert Hall 1974 at Number 7, and La Roux is challenging for her third consecutive Top 10 placing with third album Supervision at Number 8.

Southern rock outfit The Cadillac Three could score a UK chart personal best with Country Fuzz at 13, one slot ahead of A Pilgrim’s Tale (14) from Seth Lakeman, which could become the British folk singer’s highest-charting album since July 2008. Following its release on vinyl, Rod Stewart’s Number 1 album You’re In My Heart is set to rebound back into the Top 40 at 15.

After scoring three collaborative Top 40 albums with alt-rock singer Mark Lanegan, Scottish cellist Isobel Campbell is in the running for her first solo Top 40 album with There Is No Other (29), and finally, thrash metal band Sylosis are on the cusp of entering the Top 40 for the first time with fifth album Cycle Of Suffering (35).