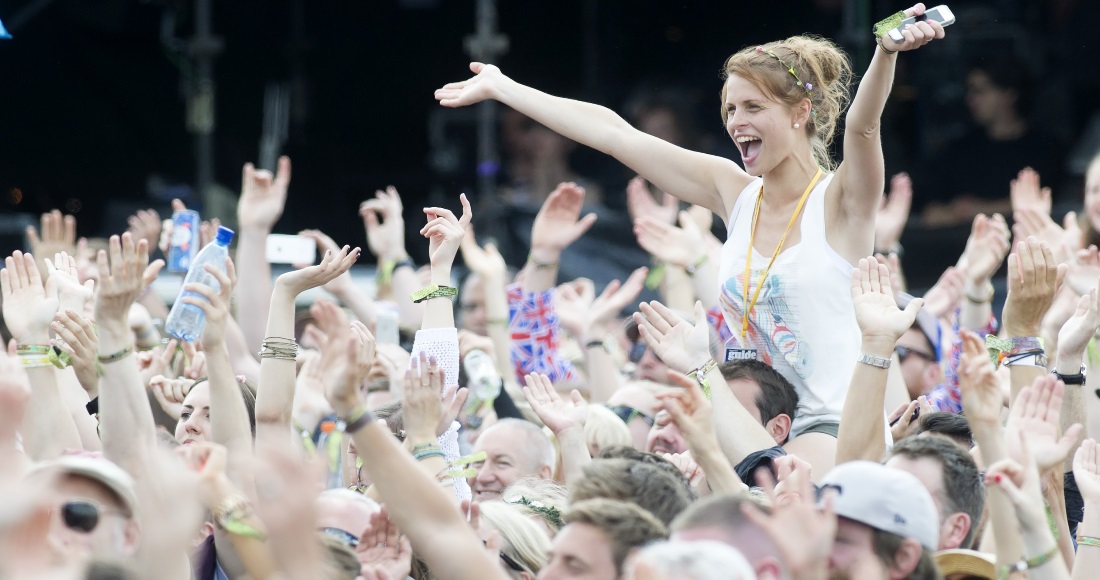 The lineup for this year’s Glastonbury festival has been announced.

Here is our first line-up announcement for Glastonbury Festival 2015 pic.twitter.com/3cDqjtPXJg