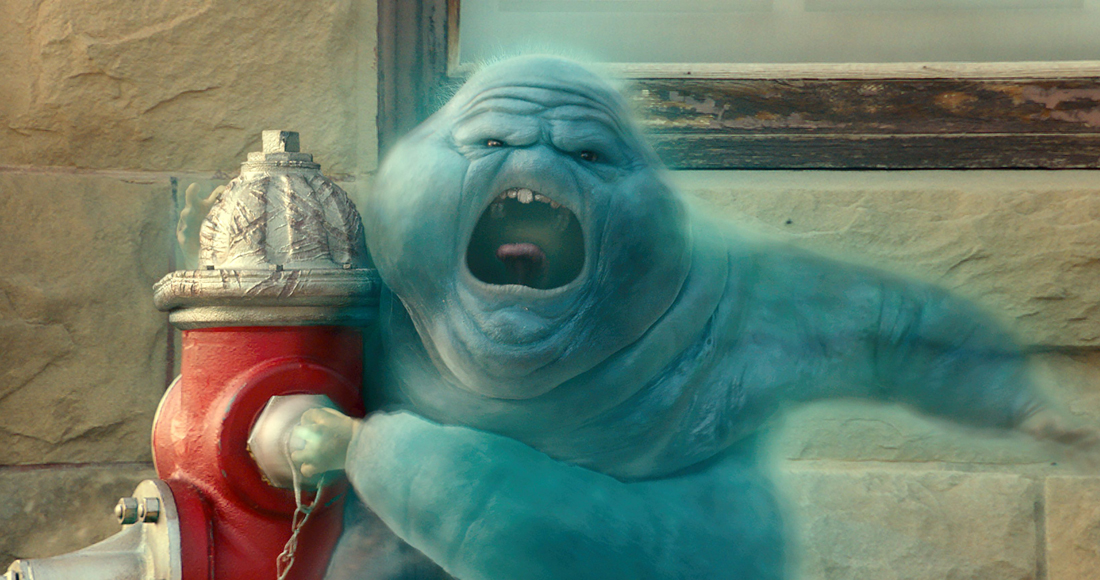 Ghostbusters: Afterlife holds on at Number 1 on the UK’s Official Film Chart for a second week.

The latest edition of the Ghostbusters franchise earns its second week at the top based on digital downloads only, and fights off tough all-new competition from recent sci-fi hit Dune (2021).

This means 2021’s biggest home entertainment release No Time To Die is pushed from its comfortable seat at Number 2 down to 3, landing ahead of Halloween Kills at Number 4, which scoops a brand new peak after rebounding nine places back into the Top 10.

Several strong entries have dropped this week; Venom: Let There Be Carnage is down two to Number 5, Disney’s Encanto – which made history on the Official Singles Chart last week – falls one to 6, Marvel’s latest, Eternals finishes at Number 7, and The Boss Baby 2: The Family Business bows at Number 8.