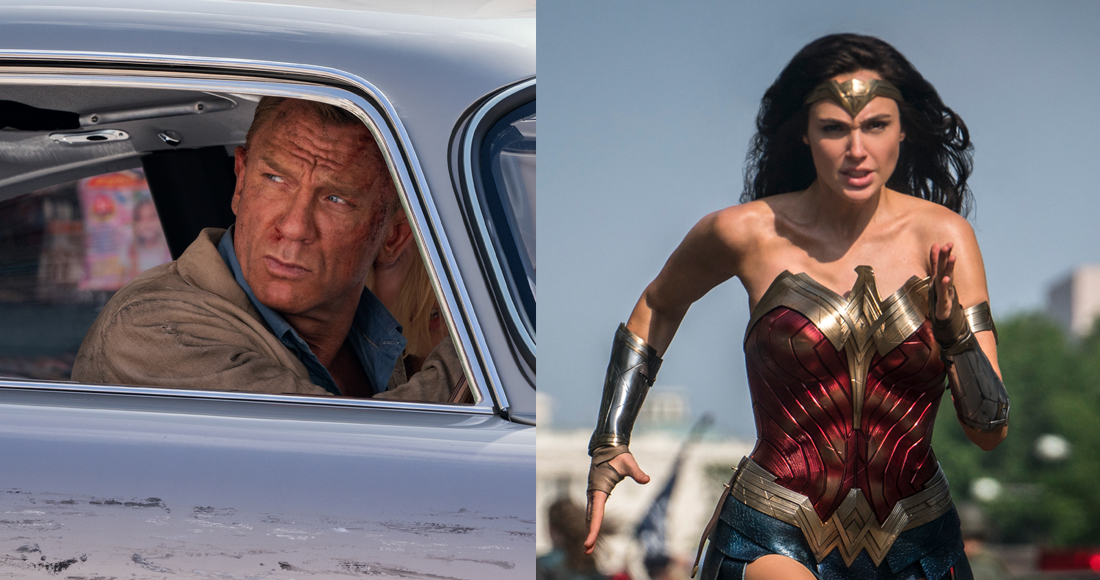 Figures released by the British Association for Screen Entertainment (BASE) have revealed that the latest 007 film, No Time To Die, was the biggest-selling title of the last 12 months.

In 2021, when home entertainment's total value rose 13.3% to £3.7 billion, No Time To Die topped 2021’s year-end charts across home entertainment retail in the UK, despite only being released in the final quarter of the year; contributing greatly to the biggest digital download week for film since records began which happened over the 2021 Christmas period.

In total, during the last two weeks of the calendar year No Time To Die scored 1.15 million sales across disc (DVD and Blu-ray) and digital download – sending the film straight to the top of the 2021 sales chart, based on Official Charts Company data.

To complement this impressive achievement, No Time To Die earned the biggest week one sales on Blu-ray and DVD since 2017, with 621k discs sold, and is 2021’s best-selling title of the year on digital download with sales of over 430k. On Blu-ray it sold 237k copies, 15% of which were 4K UHD, marking the largest week one ever delivered on the 4K UHD format.

The other big winner of 2021 was Wonder Woman 1984 – which was the best-selling rental title across Video On Demand, finishing ahead of significant films such as Tenet, Harry Potter & The Philosopher’s Stone, Godzilla vs. Kong and A Quiet Place.

With regards to Streaming Video On Demand services, Netflix continues to be the most-subscribed service in the UK, followed by Amazon Prime, Disney+, NOW, and Apple TV. In total, 16 million households in Great Britain have at least one streaming service subscription.

Early forecasts suggest that 2022 may be the biggest year on record for home entertainment. Liz Bales, the Chief Executive of BASE said, “Throughout this pandemic, entertainment at home was the refuge that many chose to take from an uncertain world, and it became clearer than perhaps ever before: audiences are the life-blood that fuels our industry.

"Serving audiences the content they love is driving a new, innovative world of Home Entertainment. Last year, faced with challenge, our industry was forced to adapt, but now, because of those changes, 2022 may be the biggest and best year for Home Entertainment ever."