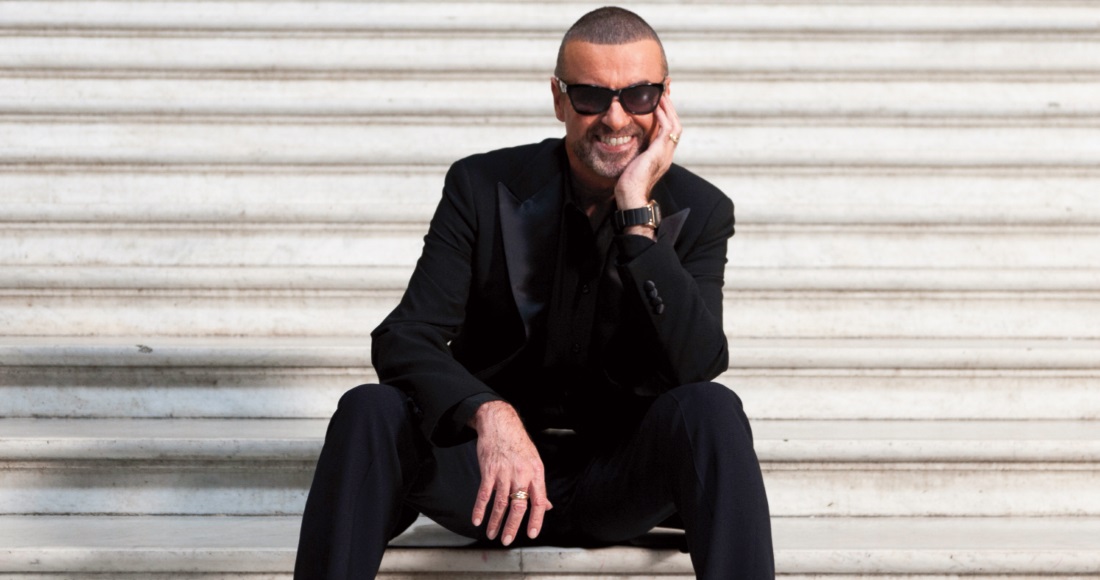 George Michael's passing on Christmas Day saddened his legion of fans across the world, and details of the impact of his death on the US charts has been revealed.

The first full sales week since George's death has now been recorded, and the legendary singer-songwriter's music was boosted by a whopping 2,678% on the other side of the Atlantic. Three of George's singles back catalogue hit the Billboard Hot 100 and two of his albums re-enter the US albums chart's Top 20.

Careless Whisper is his highest charting single on the Hot 100, landing at Number 33. The song originally peaked at Number 1 for three weeks back in February 1985. Another of George's solo tracks Faith also charts at 47.

Sandwiched in between those two songs is Last Christmas, which hits a new peak of 41. The track was never commercially released in the US back in 1984 and 2016 marked its first year that it ascended up the chart.

On the Billboard 200 album chart, 103,000 album equivalent sales were logged and the collection that sees the highest uplift is Twenty Five, Michael's 2006 greatest hits retrospective. The album reaches a new peak of 12 after originally charting at Number 28. George's debut solo album Faith lands at 18.