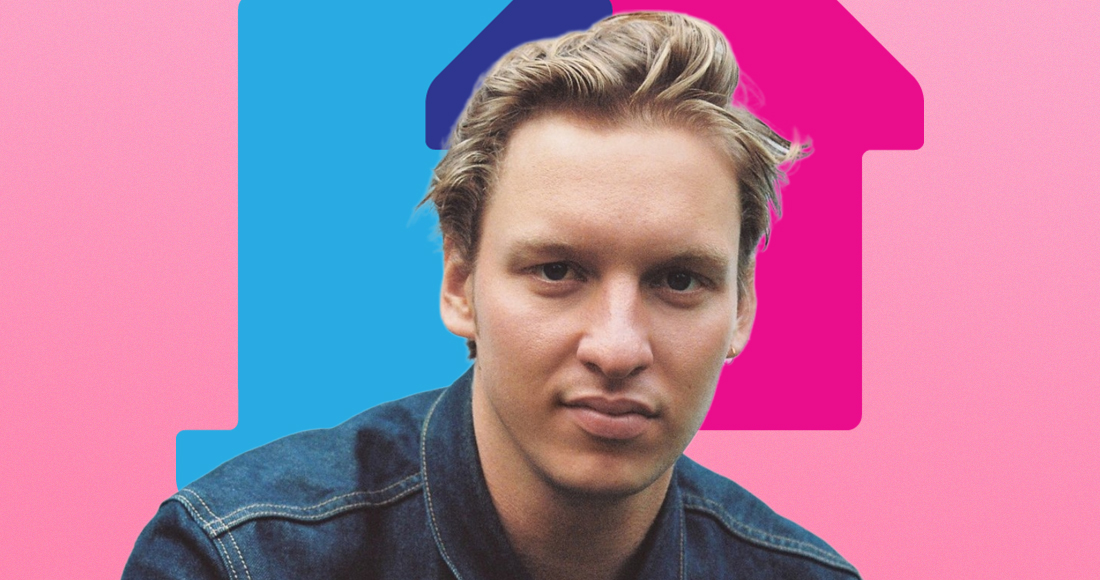 George Ezra could mount a challenge for Number 1 this week, with folk-pop track Green Green Grass so far up to a brand new peak of Number 2 on the Official Chart: First Look.

However LF SYSTEM are still holding steady at Number 1 after 48 hours, with Afraid To Feel approaching a month-long stint at the top of the Official Singles Chart.

This week’s highest new entry could belong to Central Cee, who is on track to debut inside the Top 5 with new  track Doja. Currently at Number 4, it would be the Shepherd's Bush native’s fourth UK Top 10.

It seems like David Guetta, Becky Hill and Ella Henderson can’t stop climbing with Crazy What Love Can Do, which could reach yet another new peak of Number 5 on Friday.

A very surprise release this week, Billie Eilish’s brand-new track TV arrived without prior announcement on Thursday, and it’s currently on track to debut at Number 18 in the UK - potentially Billie’s 16th Top 40 entry.