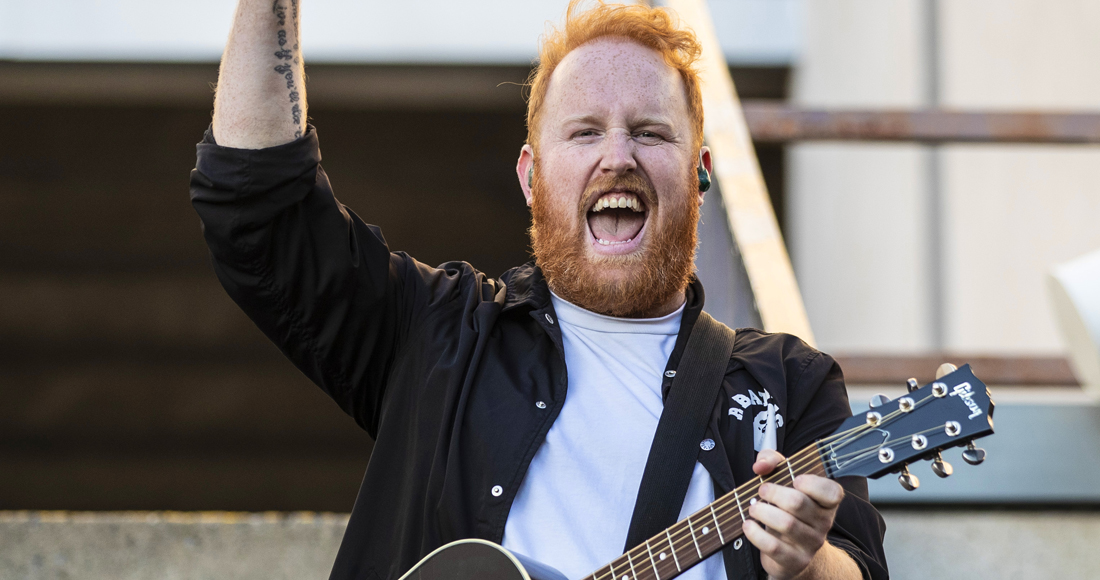 Gavin James scores his second Number 1 on the Official Irish Albums Chart with The Sweetest Part.

The follow-up to 2020 EP Boxes - his first chart-topper - The Sweetest Part earns the title with 91% of its sales made up of physical copies, and the biggest physical and digital download sales of the week. Previously, Gavin also enjoyed Top 5 success with previous releases, 2016’s Bitter Pill, which peaked at Number 5, and 2018’s Only Ticket Home which reached Number 2.

Harry Styles’ Harry’s House, as a result, is ousted from its spot at the top and finishes at Number 2 today.

Meanwhile, Becky Hill’s Only Honest On The Weekend continues to fly up the chart, jumping seven to Number 13, while Folklore by Taylor Swift soars 13 places back into the Top 20 at Number 17.

Following the surprise release of her two new singles TV and The 30th, Billie Eilish sees her albums heading back up the chart too; 2021’s Happier Than Ever is up seven to Number 18, while 2019 debut When We All Fall Asleep, Where Do We Go? returns to the Top 50 at Number 28.