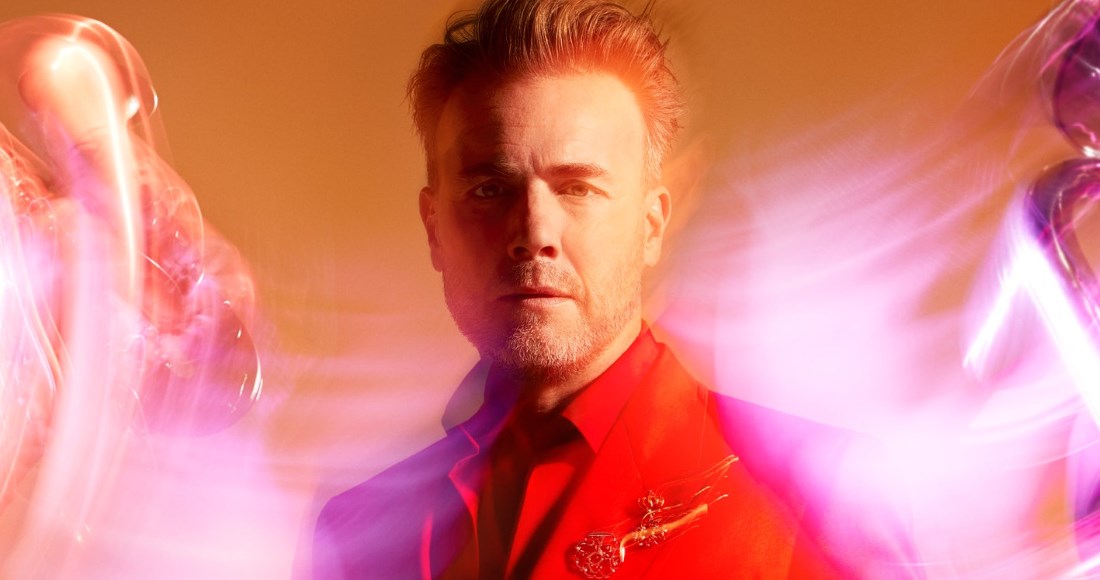 Gary Barlow has announced details of his first solo album in seven years.

Music Played By Humans will be released on Friday November 27 and is available to pre-order now on CD, CD boxset, CD with hardbook book, download, limited edition red vinyl and cassette formats.

In addition to being accompanied by an 80-piece orchestra for the album, Music Played By Humans features additional collaborations with Beverley Knight, Alesha Dixon, James Corden, Chilly Gonzales, Ibrahim Maalouf and Avishai Cohen.

The standard album contains 14 tracks, with a duet with Barry Manilow and four further songs on the deluxe edition.

Gary Barlow's last solo album Since I Saw You Last came out in December 2013. It was held off the top spot by One Direction in a busy Christmas season, peaking at Number 2 on the Official Albums Chart, but spent 13 weeks in the Top 10 and has notched up 722,000 chart sales.

As a soloist, Gary has scored two UK Number 1s on the Official Albums Chart - his debut LP Open Road from 1997, and 2012's Sing EP with The Commonwealth Band, as well a trio of chart-topping singles.

In Take That, Gary claims a further 12 UK Number 1 singles and 8 chart-topping albums; the only acts to score Number 1 songs than Take That are Elvis Presley, The Beatles, Cliff Richard, Westlife and Madonna.