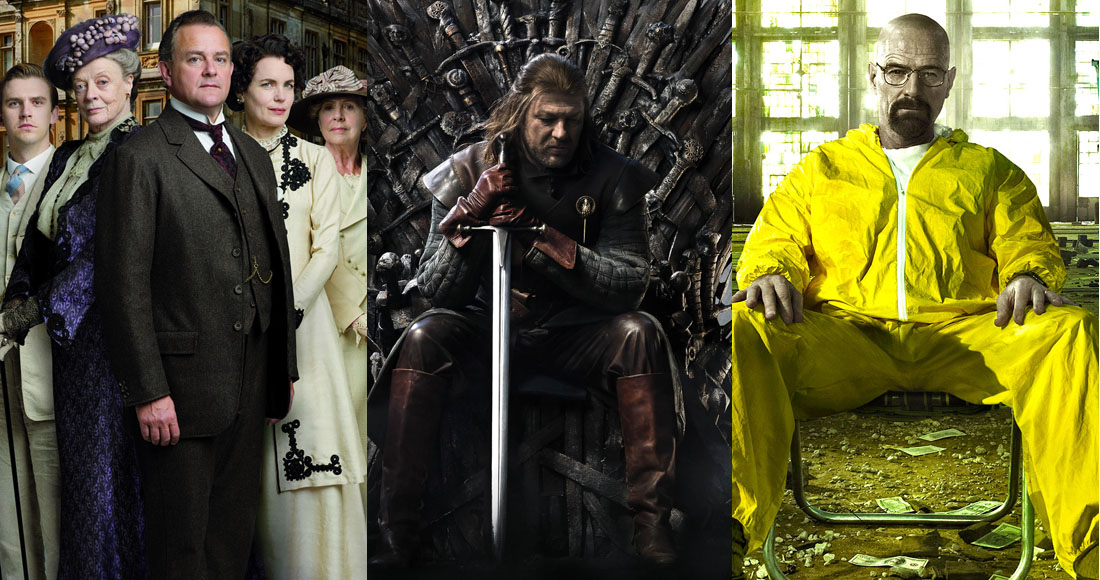 Cult fantasy show Game Of Thrones has been crowned the biggest selling TV show on video so far this year, OfficialCharts.com can reveal.

The hit US TV show, which has had viewers engrossed since 2011, easily outpaced other popular TV franchises to take the Number 1 spot for the first half of 2015 – selling over 618,000 units across seven different releases.

Adapted from George R R Martin’s series of novels, Game Of Thrones showed itself to be king of the boxsets earlier in 2015, when it landed a new Official Video Chart record. Game Of Thrones – The Complete Fourth Season 4 scored bumper first-week sales of 157,000, becoming the fastest-selling boxset of the last 10 years.

Up in second is another US TV phenomenon, Breaking Bad. Although the gritty drama ended in 2014, with no new releases this year, fans’ thirst for the show has kept sales high (190,000 across nine titles).

In third but taking the crown for most successful factual TV show video of the year so far goes to Top Gear. The motoring favourite has been in the headlines for much of 2015, with outspoken presenter Jeremy Clarkson departing following a much-publicised fracas behind the scenes, to make way for Chris Evans.

Flying the flag for homegrown drama, Downton Abbey comes in fourth thanks to Christmas 2014’s releases, while we’re back Stateside once more to round off the Top 5, with motorcycle crime drama Sons Of Anarchy.

Doctor Who makes a double-showing in the Top 20 TV franchises of the year so far, with the classic series (8) finishing a few spots ahead of the reboot (11). The 52-year-old cult favourite is the most successful sci-fi TV franchise of 2015.

When it comes to laughs, the biggest comedy TV show on video of 2015 is currently The Simpsons (10), with Family Guy close behind (12).

The Official Top 50 Official Biggest TV Franchises of 2015 so far: