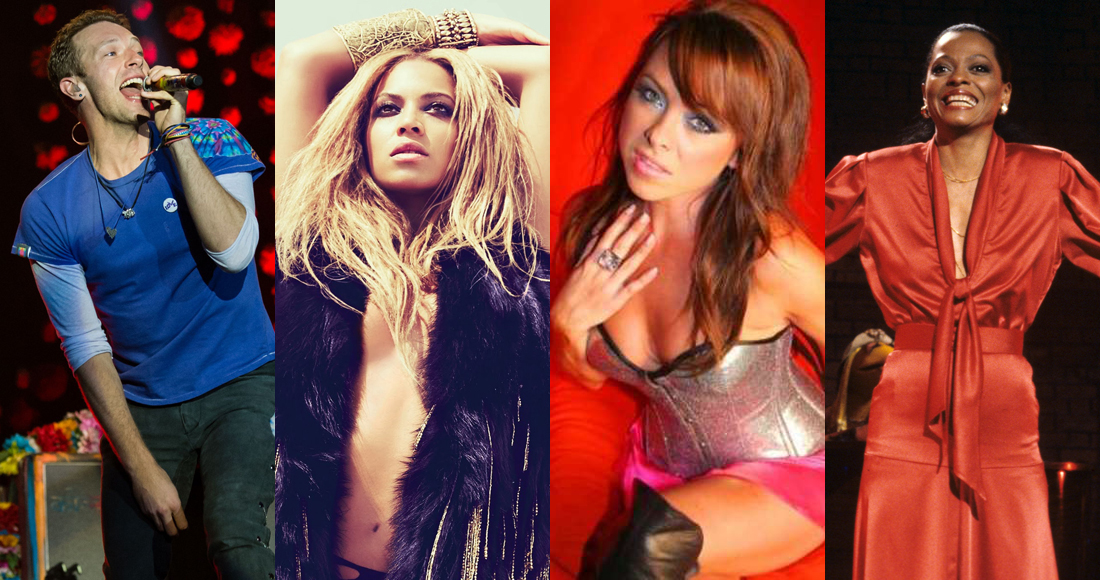 Friday 13th is, they say, unlucky for some. But when it comes to singles, there are plenty of Number 13-peaking songs that have defied superstition and gone on to become classics - while for a handful it seemed to cause a spell of bad luck. We've taken a look at a selection of such tracks below.

Plus, in celebration of freaky Friday, be sure to check out the link to every single to have ever peaked at Number 13 on the Official UK Singles Chart at the bottom of the page...

That's right, one of Bey's best known hits (those key changes!) reached Number 13 on the Official Singles Chart in 2012. Hmph. 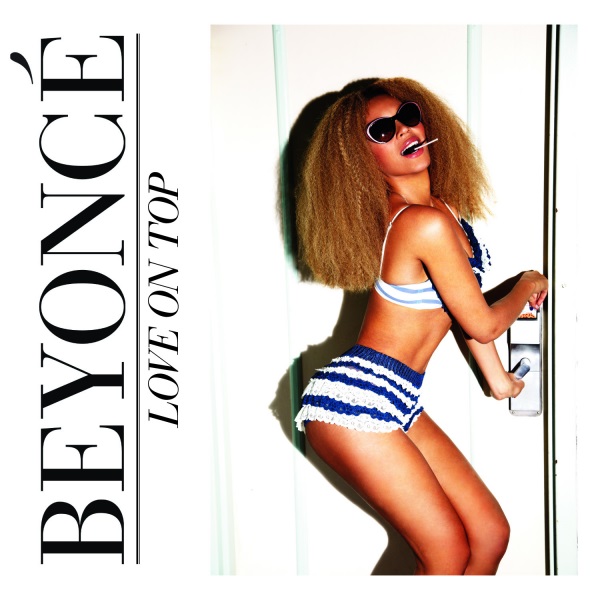 "There's not a problem that I can't fix, 'cause I can do it in the mix..." A 1983 dance floor classic from New York outfit Indeep, Last Night A DJ Saved My Life never fails to get the party started. The original peaked at 13 back in February of 1983, while a cover by Seamus Haji ft KayJay which was virtually inescapable in the clubs or on the radio for much of the '00s, somehow managed to escape the Top 10 also - it landed at, yes you've guessed it, Number 13. Spooky.

We've double, triple, quadruple checked this and yes, Senorita only got as high as Number 13 in the UK.

There She Goes - The La's

It was the band's biggest hit, but surely this indie anthem deserved better?

This R&B-soul classic got stuck at Number 13 in 1986. Justice was sort-of served 14 years later when in 2000 the girl group Fierce managed to get their cover of it (called Sweet Love 2k, obviously) to Number 3.

Is this the most famous Number 13 single of the 00s? Steps singer Lisa Scott-Lee vowed to give up on her solo career if Electric failed to make the Top 10, as was the premise of her accompanying reality show on MTV Totally Scott-Lee. The song peaked at 13, and Lisa clarified that her promise was restricted to the UK. And you know what? We're more than okay with that.

Never Too Much - Luther Vandross

As if its Number 13 peak wasn't surprising enough, it was in fact the 1989 reissue that managed it - during its original release it stalled at Number 44.

Proving that the curse of 13 is very real, CeCe Peniston's cover of the track in 1998 also reached Number 13. Spooky - and just plain disappointing.

Crying At The Discoteque - Alcazar

Number 13. From the rooftops shout it out. 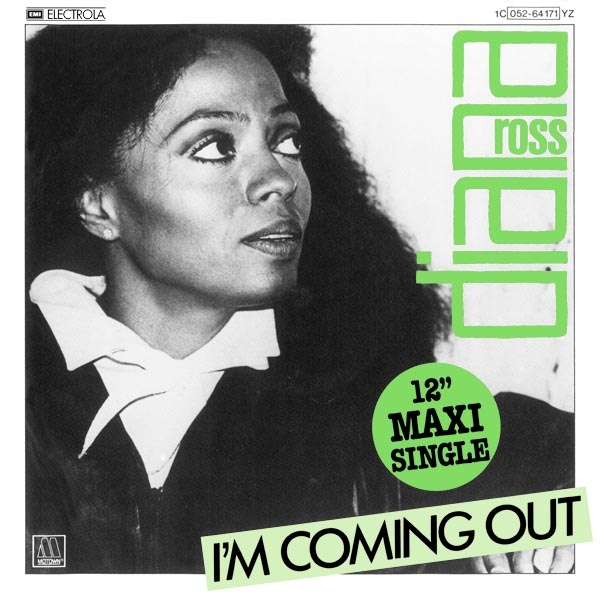 Janet Jackson - Son Of A Gun, Go Deep, Any Time Any Place

I Am What I Am - Gloria Gaynor

The broadway classic was released as a single by Gloria Gaynor in 1983 and got to, you guessed it, Number 13.