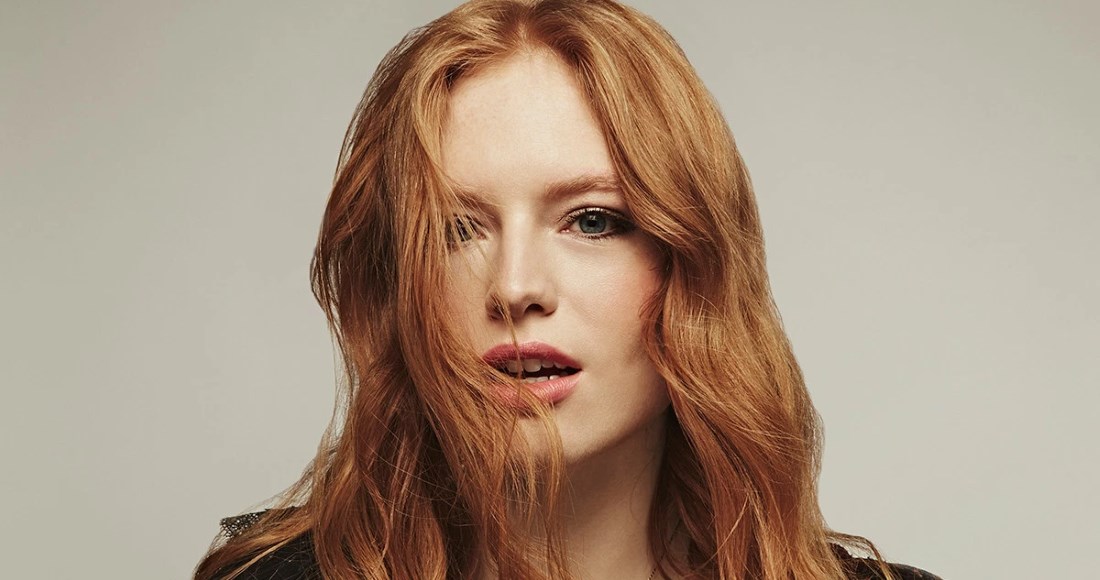 Freya Ridings’ debut album is on track to make an impressive start on this week’s Official Albums Chart.

The self-titled collection by the London singer-songwriter currently sits at Number 2 in today’s Official Chart Update, based on sales and streams between Friday – Sunday.

The collection features Top 10 single Lost Without You and her latest track Castles, which is set to climb into this week’s Official Singles Chart Top 20.

Meanwhile, Ed Sheeran’s No.6 Collaborations Project is heading for a second week at Number 1, currently outperforming the rest of the Top 5 combined.

Released digitally three weeks ago, Thom Yorke’s Anima is set to make its Top 40 debut following its physical release. The Radiohead frontman’s fifth solo album is at Number 4 at the midweek mark and could become his first Top 10 album as a soloist since 2006.

Shakespears Sister are eyeing their first Top 10 album in 27 years – and third overall – with Singles Party (1988-2019) at 5, and Swedish power metal band Sabaton are in reach of their highest charting record to date with The Great War at 7.

Brian Eno’s 1983 record Apollo: Atmospheres and Soundtracks could make its Official Chart debut 36 years after its initial release thanks to an expanded edition (8), while Sum 41 are back with their seventh studio album Order in Decline (14).

MORE: The biggest albums on vinyl of 2019 so far

Prince’s Originals could be back in the Top 40 due to a purple vinyl release at Number 24, ahead of new entries for Shalamar with Gold at Number 27 and The Flaming Lips with their 15th studio album King’s Mouth at Number 32.