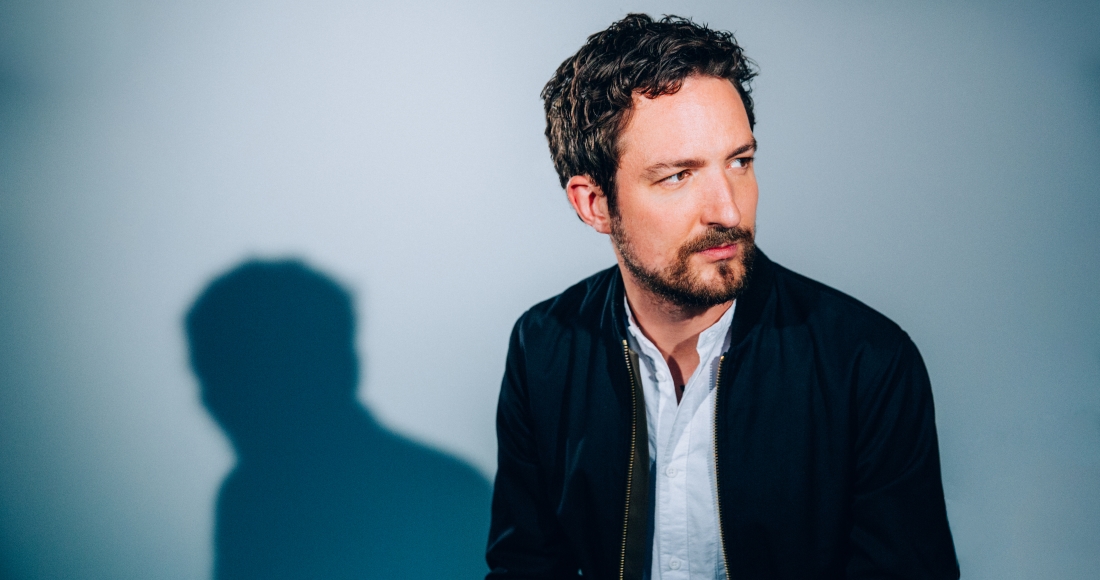 Frank Turner is sailing towards this week’s highest new entry on the Official Albums Chart with his new record No Man’s Land.

The album, which celebrates the life and stories of women throughout history, currently sits at Number 2, just behind Ed Sheeran’s No.6 Collaborations Project, which is on course to return to the top spot for a fifth stint. If No Man’s Land holds its position, it will be Frank’s fourth UK Top 5 album.

Also with a Top 5 debut in their sights is Ride’s This Is Not A Safe Place, currently at Number 4, while other potential Top 10 debuts could come from Dublin five-piece The Murder Capital’s debut album When I Have Fears (6), a live recording of Celtic rock band Runrig’s farewell concert The Last Dance (7), Atonement by Killswitch Engage (9), and Friendly Fires’ Inflorescent (10), which is the band’s first album in eight years.

American rapper Young Thug could land his first UK Top 20 album with So Much Fun, currently at Number 11, and Battersea rapper Blade Brown is set to make his Top 40 debut with Bags and Boxes 4, so far at Number 14.

US indie-rockers Sleater-Kinney are in line to claim their highest charting record to date with The Center Won’t Hold, currently at Number 18, and Florence & The Machine’s debut album Lungs (19) is set for a Top 40 return following a special 10th anniversary vinyl boxset release. The album to date has spent 89 total weeks in the Top 40.