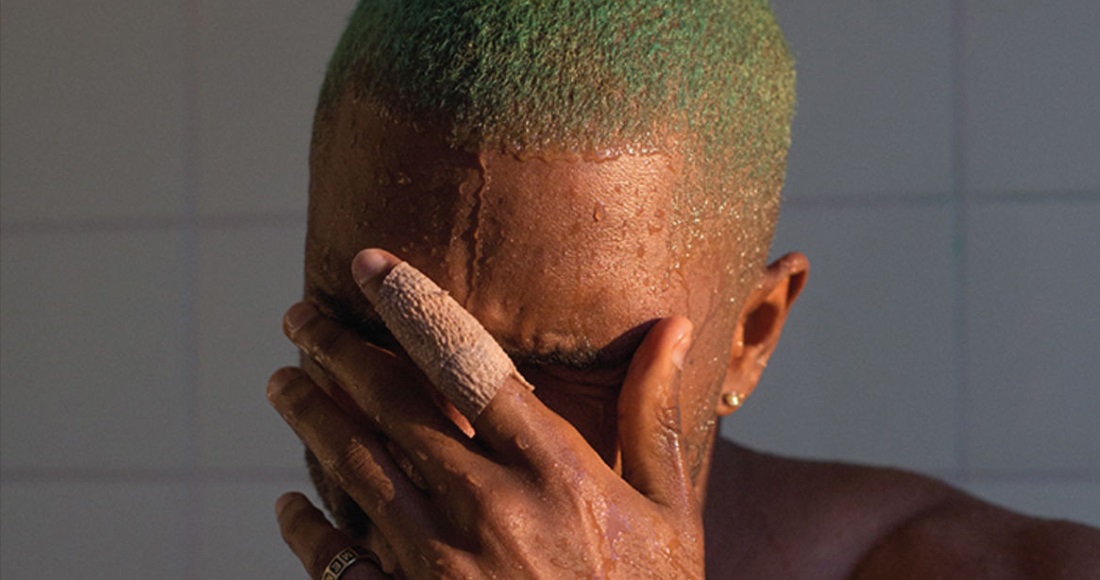 The United States have been riding Frank Ocean's wave of momentum.

Frank's second studio album Blond (also known as Blonde) is his first chart topper on the US' Billboard 200, following the Number 2 debut of his first album Channel Orange. Both albums also charted in the exact same positions in the UK. View Frank Ocean's complete UK singles and albums chart history.

Blond is the third fastest-selling album of 2016 so far in the US with opening week combined sales of 276,000, outsold only by Beyoncé's Lemonade and Drake's Views. As it happens, Bey provides guest vocals on Blond album track Pink + White.

Over on the Billboard Hot 100 singles chart, The Chainsmokers and Halsey continue their chart topping stint for a second week, fending off Major Lazer at Number 2 with Cold Water. Former chart topper Sia sits at 3 with Cheap Thrills, down one place.

Rounding out the Top 5 are twenty one pilots with Heathens and Ride positioned at 4 and 5 respectively. Ride's new peak position pushes Tyler and Josh into a very elite club featuring Elvis Presley and The Beatles; twenty one pilots are just the third Rock act with simultaneous Top 5 hits and the first to achieve the feat in 47 years. Let's hope they're not left Stressed Out by that mega announcement...

Also on the rise this week is Adele, who pops up one place to Number 9 with Send My Love (equaling its peak position) and Shawn Mendes advances from 12 to 10 with Treat You Better, a new personal best for the track.