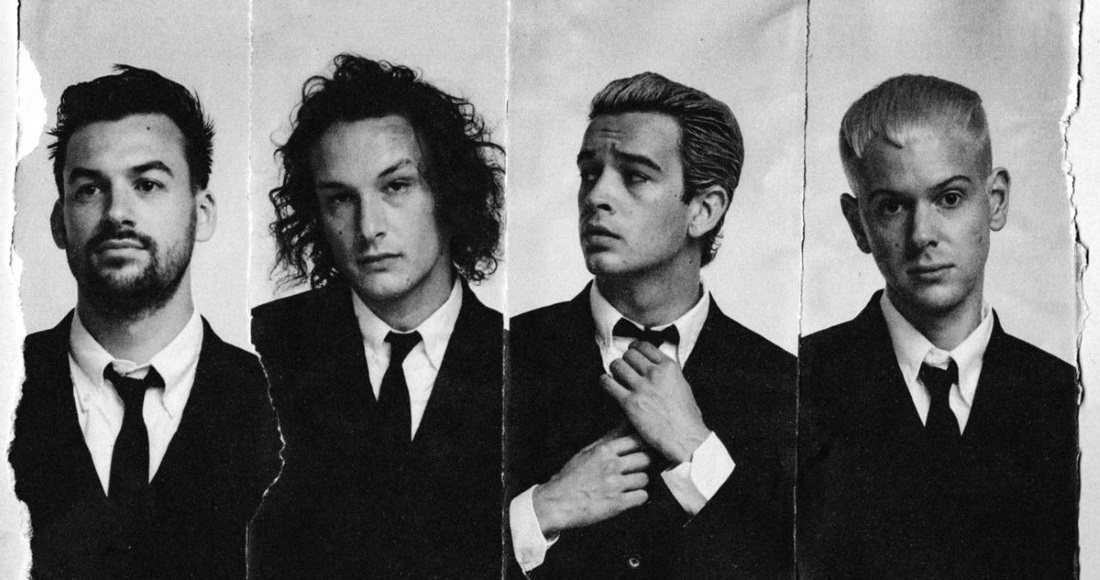 Four headliners have been confirmed for the 2019 Reading & Leeds Festivals.

The popular festival showcasing the biggest acts in rock, r&b, hip-hop and alternative music will be headlined by US legends Foo Fighters, one of the US' most successful modern rappers Post Malone, pop rock powerhouses The 1975 and rap/rock duo Twenty One Pilots.

Barclaycard pre-sale tickets are available now, while general sale begins on Friday November 23 at 9am.

The 1975 will headline Reading's Friday night and Leeds' Saturday event, while Post Malone and Twenty One Pilots share top billing for Saturday at Reading and Sunday at Leeds. Foo Fighters, who last headlined the festival in 2012, will open Leeds on Friday, closing Reading on Sunday.

The 2018 festival was headlined by Fall Out Boy, Kendrick Lamar, Panic! At the Disco and Kings Of Leon.