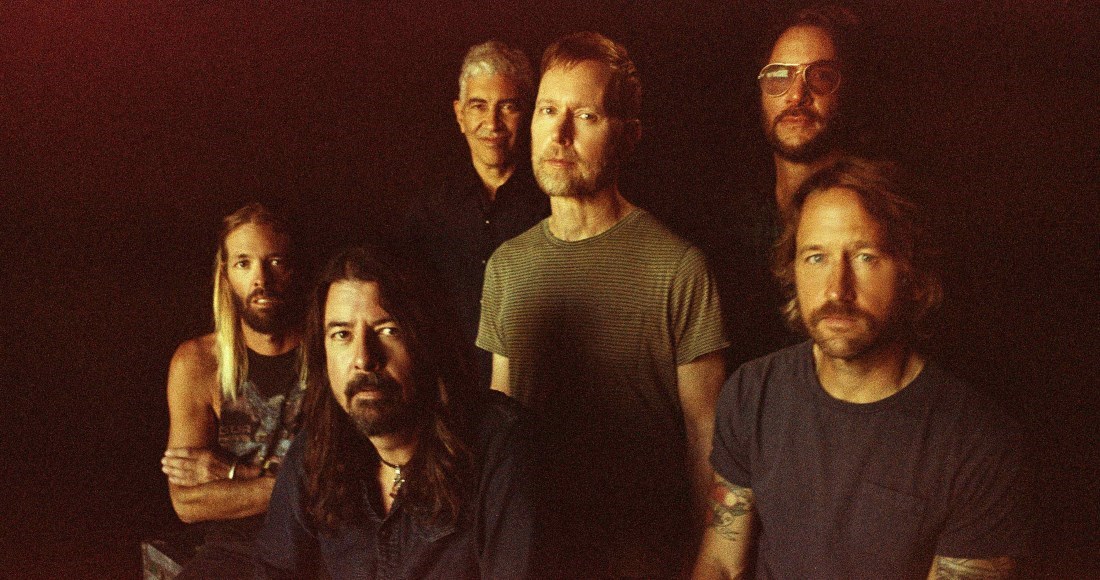 Foo Fighters’ Medicine at Midnight is proving to be a popular remedy, debuting at Number 1 on this week’s Official Irish Albums Chart.

Medicine at Midnight scored the most physical sale and downloads of the week and is the third Number 1 album in Ireland for Dave Grohl, Taylor Hawkins, Nate Mendel, Pat Smear, Chris Shiflett and Rami Jafree, following 2002’s One By One and 2017’s Concrete & Gold. Across their 25-year career, the band have scored nine Irish Top 10 albums.

Foo Fighters actually claim the first new Number 1 album of 2021, following the six-week tenure at the top for Dermot Kennedy’s Without Fear, which was first released in 2019 and saw its Complete Edition rolled out in 2020. Dermot falls one place to Number 2 this week.

Finally, Northern Irish singer-songwriter Brad Heidi enters the Top 50 with his debut The First, a new entry at Number 24.