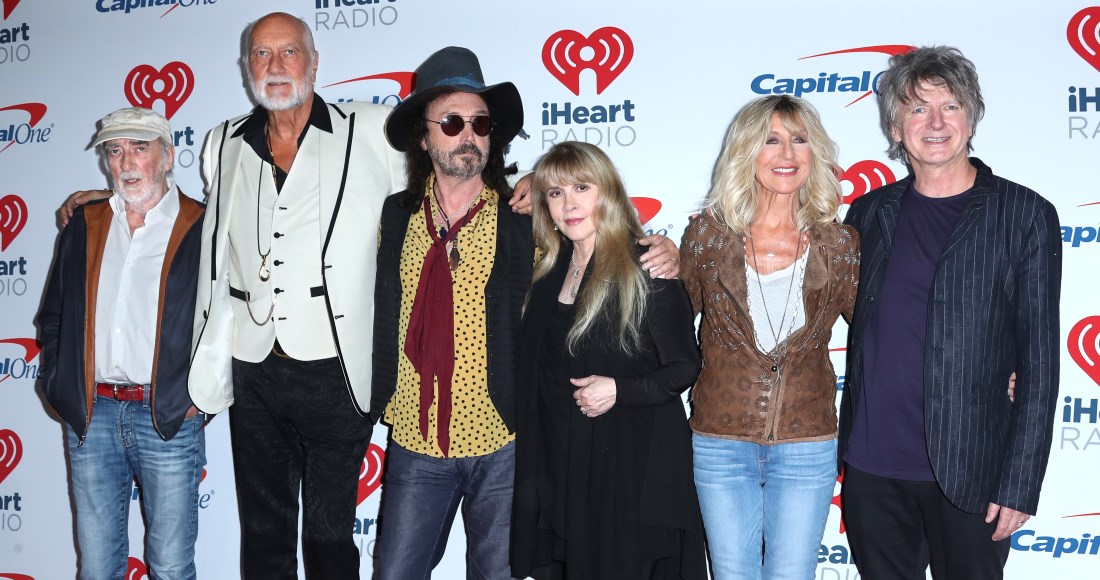 Fleetwood Mac have announced two stadium shows for UK and Ireland as part of their ongoing world tour.

The band have so far announced single shows at London's Wembley Stadium on June 16, Dublin's RDS Arena on June 13 and Germany's Waldbühne June 6 in 2019.

The tour will feature the newly announced line-up of Mick Fleetwood, John McVie, Stevie Nicks, and Christine McVie along with newcomers Mike Campbell and Neil Finn.

“Fleetwood Mac has always been about an amazing collection of songs that are performed with a unique blend of talents," Mick Fleetwood said in a statement. "We jammed with Mike and Neil and the chemistry really worked and let the band realise that this is the right combination to go forward with in Fleetwood Mac style. We know we have something new, yet it’s got the unmistakable Mac sound."

The rest of the band added: "We are thrilled to welcome the musical talents of the calibre of Mike Campbell and Neil Finn into the Mac family. With Mike and Neil, we’ll be performing all the hits that the fans love, plus we’ll be surprising our audiences with some tracks from our historic catalogue of songs. Fleetwood Mac has always been a creative evolution. We look forward to honouring that spirit on this upcoming tour."

MORE: Keep calm and carry on - bands the continued after losing a member

Tickets or the tour go on sale on Friday, October 26 at 9am local time. A limited number of LaneOne VIP Packages will also be available.