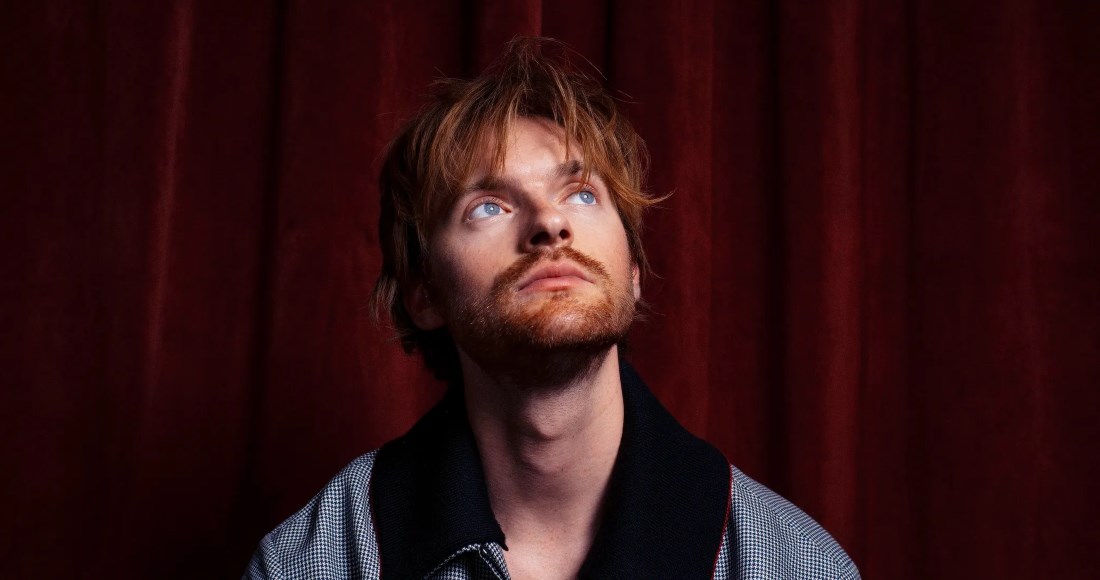 Finneas has shared details of his debut studio album Optimist.

Released on October 15 via Interscope Records, Optimist features 13 tracks and is available to pre-save now. Pre-orders for physical formats are not yet live.

The collection's lead single A Concert Six Months From Now is out now, with the singer-songwriter and producer also releasing its official music video.

“Optimist”, my debut album will be available everywhere on October 15. The first track “A Concert Six Months From Now” is out now along with the official video ♥️ hope you enjoy, I can’t wait for you to hear the whole record https://t.co/k7m3Bd0TH3 pic.twitter.com/YXmiJB1YP7

While Finneas is starting out on his own artist journey, he is of course renowned for producing his sister Billie Eilish's music, resulting in GRAMMY wins for Producer of the Year and Album of the Year.

Billie's second studio album Happier Than Ever is currently on course for Number 1 on the UK's Official Albums Chart and was outselling the rest of the Top 10 combined on physical formats at the midweek stage.

Finneas previously released one EP titled Blood Harmony independently in October 2019, and put out the standalone single American Cliché this past February.