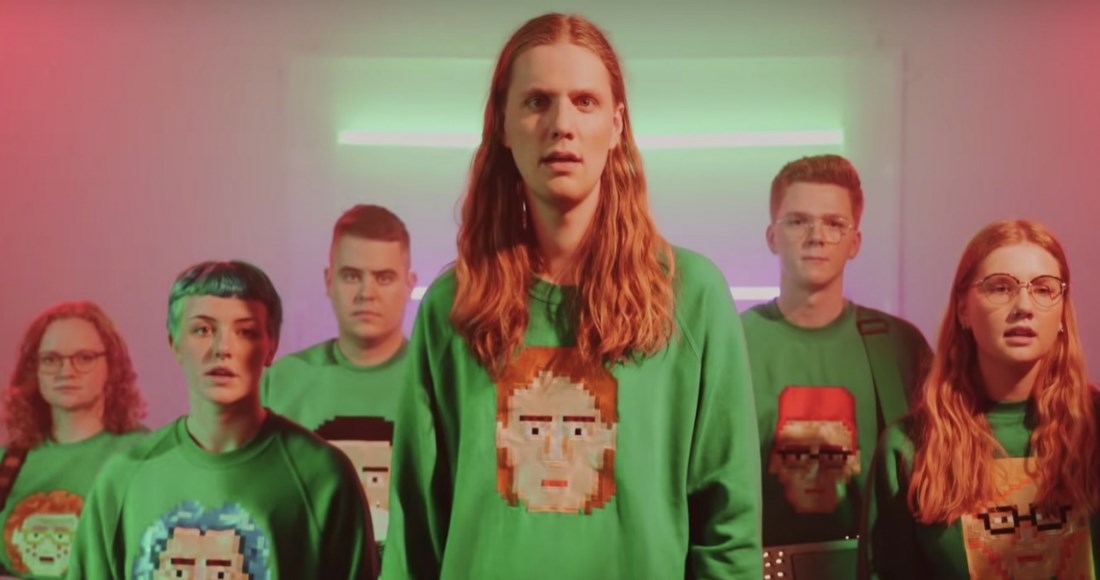 Eurovision star Dadi Freyr claims the highest climber on this week’s Official Irish Singles Chart and enters the Top 5 with Think About Things.

The Icelandic singer was one of the favourites to win the cancelled 2020 Eurovision Song Contest with the track, which is enjoying success without a big stage performance thanks to a huge dance challenge on the TikTok app. Think About Things rockets from Number 33 to Number 4 this week.

Think About Things is the first Eurovision song to enter the Irish Singles Top 10 in five years, since Swedish winner Mans Zelmerlow peaked at Number 10 with Heroes in 2015. The last time a Eurovision entry charted as high was in 2014, when runners-up The Common Linnets from The Netherlands also topped out at Number 4 with Calm After The Storm.

DaBaby and Roddy Ricch scoop a second week at Number 1 with Rockstar, while fellow viral track Rover by UK rappers S1mba & DTG reaches a new peak of Number 7. Another trio of songs popular on TikTok also reach new peaks this week; StaySolidRocky’s Party Girl lifts 14 to Number 20, After Party from Don Toliver rises seven to Number 24, and Surf Mesa’s ily (I love you baby) is up 10 to Number 25.

Following the release of its official music video, Watermelon Sugar from Harry Styles returns to the Top 50 at 22, while Katy Perry claims this week’s highest new entry and her 30th Irish Chart hit with Daisies, new at 27.