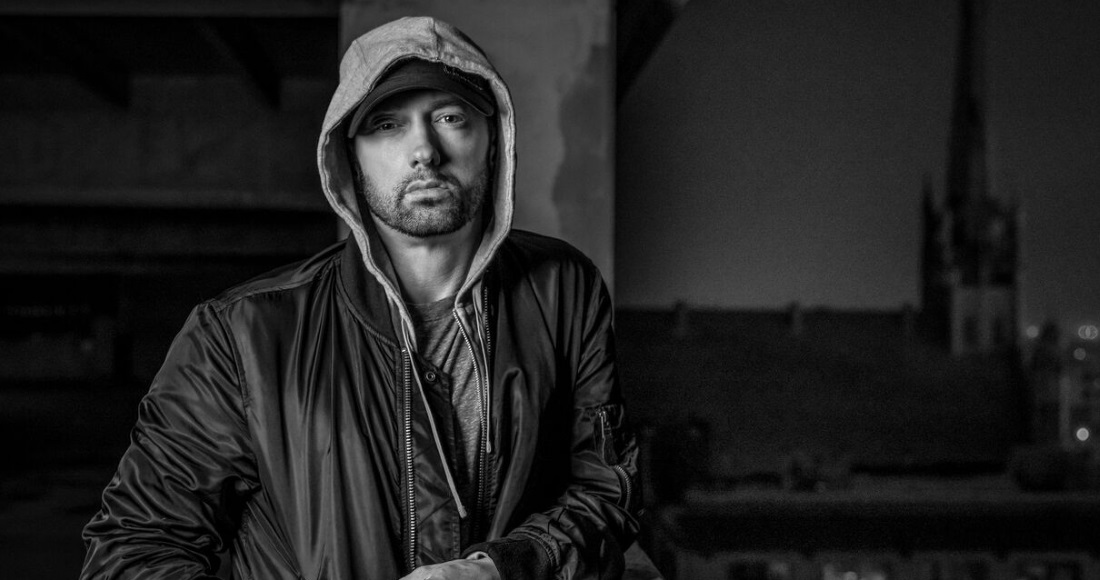 Some of the year’s most popular albums are vying for the honour of the Christmas Number 1 album, but it is Eminem who is leading the way after entering the race at the very last minute.

Eminem’s ninth studio album Revival is blowing away the competition on today’s Official Albums Chart Update, accumulating combined chart sales of 71,000 since its release last Friday (December 15). He has a lead of 30,000 on Ed Sheeran, who is Number 2 with ÷.

Should Revival hold onto the Number 1 spot, it’ll be the rapper’s eighth UK Number 1 album in a row, including his six previous studio albums and his 2005 greatest hits Curtain Call. Only Led Zeppelin and ABBA have so far managed 8 consecutive UK Number 1 albums.

Elbow’s The Best Of looks like it will be under many a Christmas tree this year, rising five places in today’s update to Number 14. Meanwhile, One More Light – Live, Linkin Park’s new live album featuring the late Chester Bennington’s final vocals, is set for Number 23, just ahead of Star Wars: The Last Jedi – OST from the legendary composer John Williams, a new midweek entry at Number 27.

Look back through every Number 1 album of 2017 so far below: