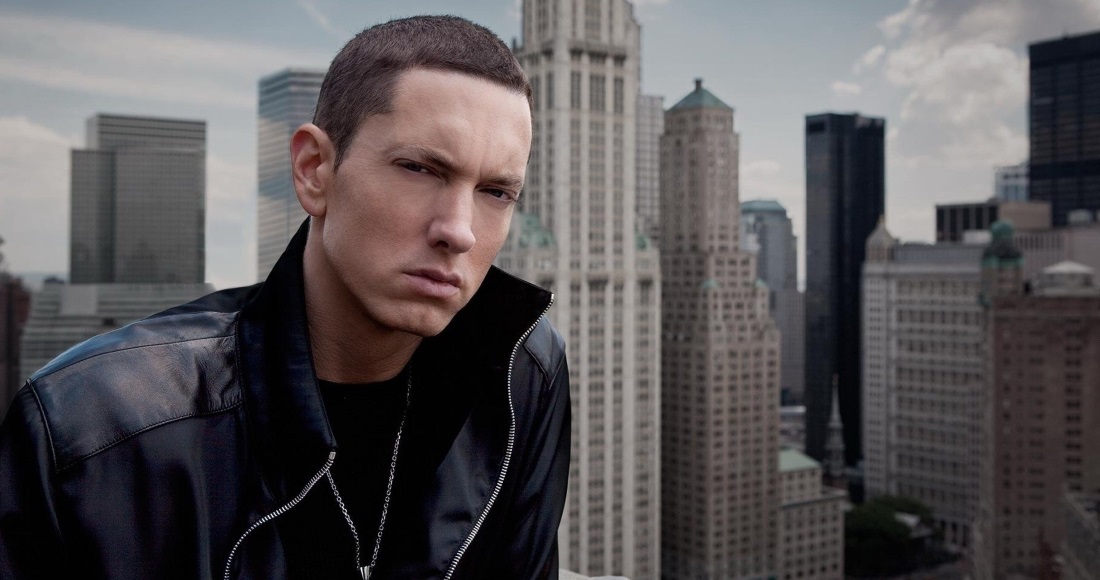 Congratulations to Eminem, who scoops 2017’s Christmas Number 1 on the Official Albums Chart with his ninth studio record Revival.

The US rapper scored impressive combined sales of 132,000 to debut at the top - the year’s second fastest-selling album behind Ed Sheeran’s ÷, and has today been certified gold by the BPI.

Ed Sheeran’s ÷ also generated sales of over 100,000 this week, ending the week on 121,000 at Number 2. Ed’s album was the biggest physical seller this week, with 109,000 copies sold on CD and vinyl, but lost out to Eminem on downloads and streams. ÷ also tops this week’s Official Vinyl Albums Chart and Official Record Store Chart.

The Official Christmas Albums Chart Top 5 is concluded by Sam Smith’s The Thrill Of It All (3), Beautiful Trauma by P!nk at Number 4, and Rag’n’Bone Man holds firm at Number 5 with Human.

George Michael’s Twenty Five rises four places to Number 11 as the first anniversary of his death on Christmas Day draws closer, while Elbow charge three positions to Number 13 with The Best Of. There’s also an uplift for Jeff Lynne’s ELO and their live album Wembley or Bust, up six to Number 29.