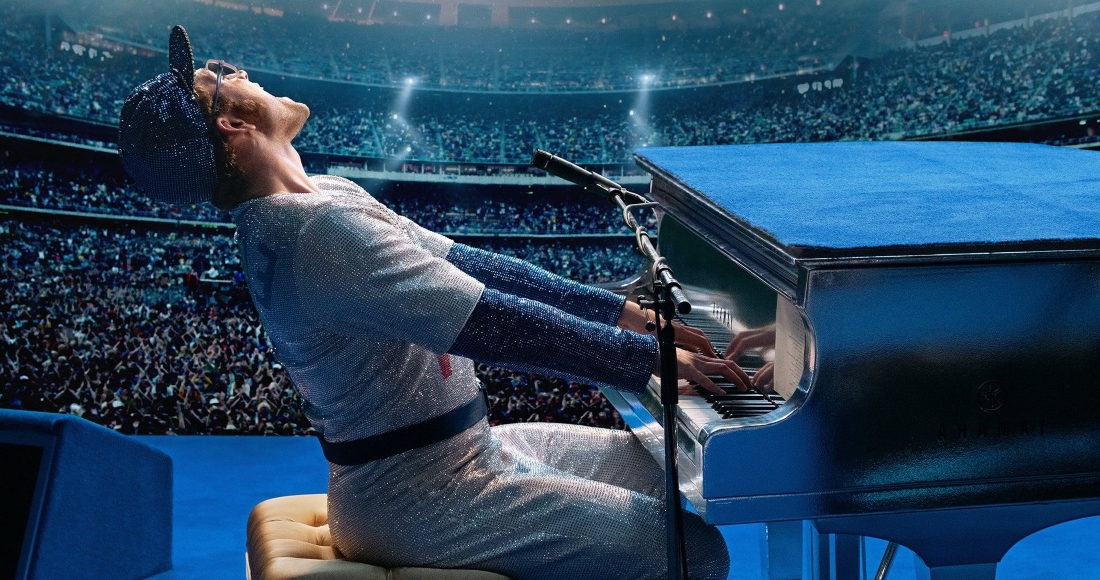 Fantastical Elton John biopic Rocketman zooms up six places to hit the top of the chart this week, following its release on DVD and Blu-ray. Taron Egerton’s portrayal of the legendary singer enjoys its fourth week on the chart, besting its previous peak of Number 3.

Last week’s Number 1, the live-action version of Disney’s Aladdin, slips one place to Number 2 and X-Men: Dark Phoenix flies up five places to Number 3 thanks to its first full week of digital sales.

MORE: Coming soon to disc and digital: the biggest new films to look forward to this Autumn

The record-breaking Avengers: Endgame spends another week in the Top 10 at Number 6, while   Pokemon: Detective Pikachu drops two to 7 and Godzilla: King Of The Monsters is at 8.

Meanwhile, the best-selling title of the year Bohemian Rhapsody climbs one place to Number 9, and Mary Poppins Returns makes a magical re-appearance, floating twenty-six places back up to 10.

On this week’s Official Film Chart online show, check out a hilarious clip from Disney’s Toy Story 4, which is available to Download & Keep from October 14.