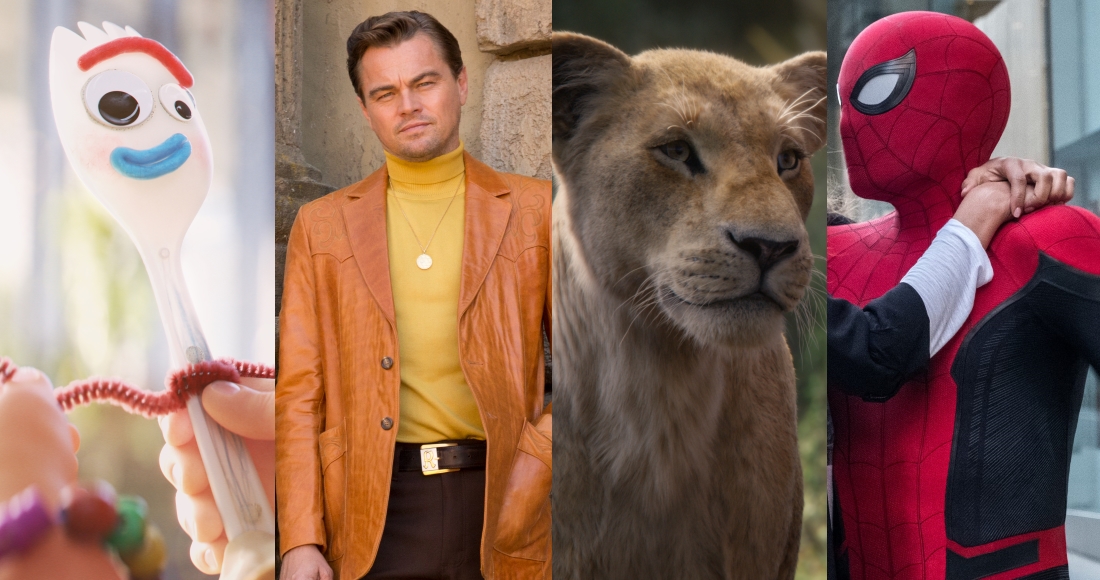 It’s been a huge year so far on the Official Film Chart, from Avengers: Endgame and Bohemian Rhapsody both reaching the million-sales mark in just a few short weeks, to loads of exciting new entries from major blockbusters like Dumbo & Captain Marvel, and independent films such as Lancaster Skies & As It Was.

FindAnyFilm.com has compiled a trailer of the biggest and best home entertainment releases coming in the next few months; where will they feature on future Official Film Charts? Get a taste of what's to come on the trailer, and see the full list of releases below.