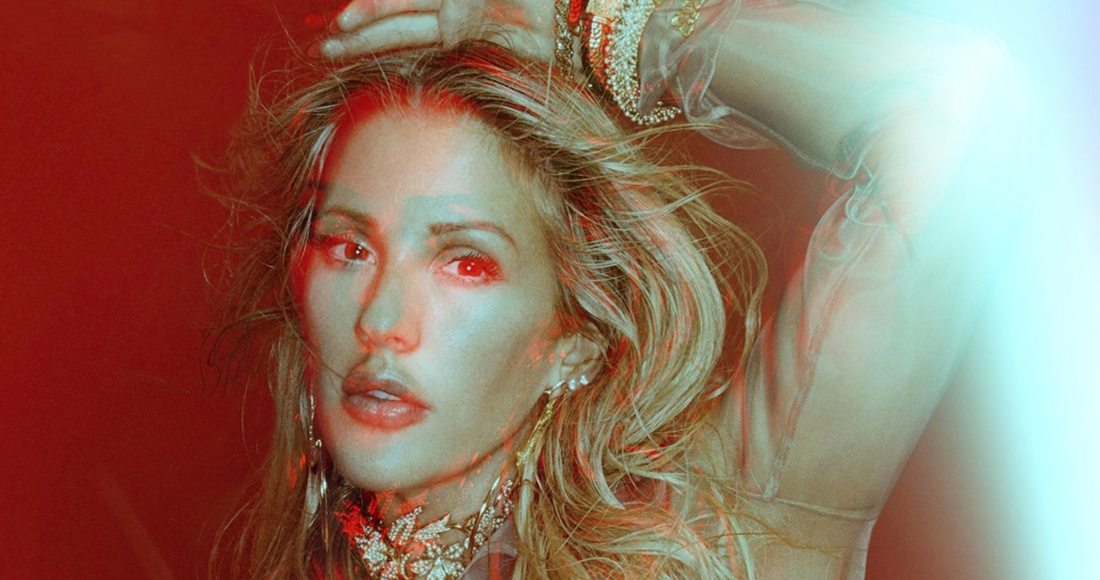 Ellie Goulding has announced the dates for her Brightest Blue tour in Spring 2021.

Ellie will perform across the UK and Ireland for seven nights next April and May to support the release of her upcoming fourth album Brightest Blue (July 17), her first album in five years.

“I’m so excited to get back on the road and do what I do best” Ellie said. “This album has been such a passion project over the past five years and throughout the entire process I’ve been able to picture exactly what the live staging would look like – intimate, stripped back, honest, yet incredibly visual and special. I can’t wait!”

Ellie's more recent tours have seen her fill out arenas and other large venues globally including the O2 Arena London, while this tour features mid-size Academy venues as well as London's Eventim Apollo and Dublin's Olympia theatre, allowing a much more personal experience for fans inkeeping with the album.

Tickets for the Brightest Blue tour go on sale from 9am, Friday 3 July, though fans who pre-order the new album from Ellie’s official store by 5pm UK time on Tuesday, June 30 will gain access to an exclusive pre-sale on Wednesday 1 July.

The long-awaited Brightest Blue is one of two parts of the upcoming double album from Ellie, and the ‘main’ part featuring 13 tracks; part two, EG.0, is five tracks made up of single releases from the past 18 months. Learn more about the album here.