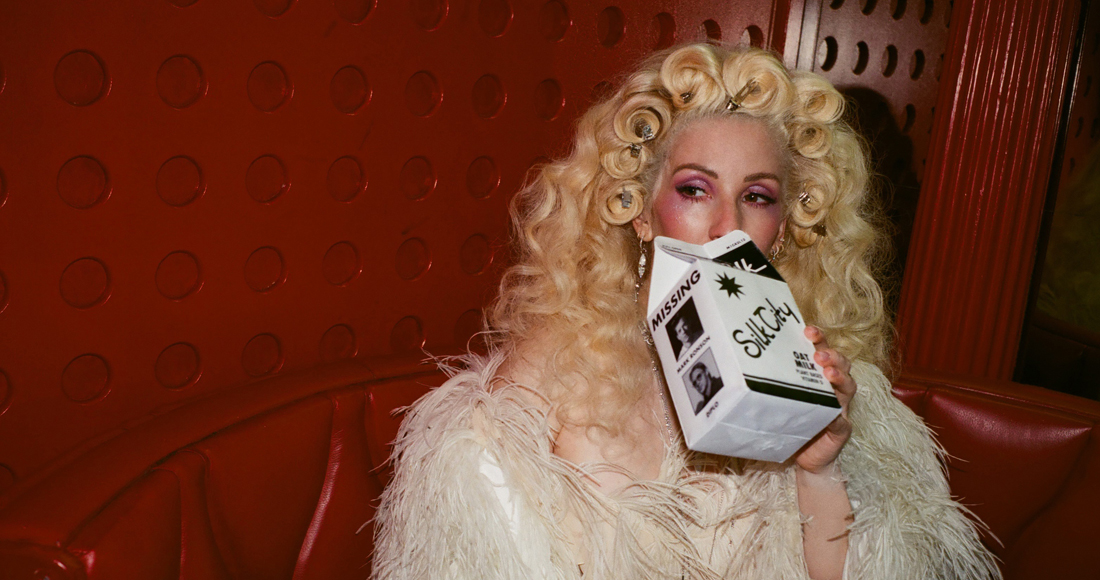 Ellie Goulding and Silk City - aka Mark Ronson and Diplo - are to release a new collaboration this week.

New Love - out on Friday (January 22) - was teased last week when a 'Missing' image of Ronson and Diplo on a milk carton surfaced online. Ronson then confirmed Silk City's return, posting: "Heard you needed to dance?"

...and we’re back. Heard you needed to dance? pic.twitter.com/NtLU7QucQO

Ronson and Diplo formed supergroup Silk City in 2018, launching with Only Can Get Better featuring Daniel Merriweather. They scored a global hit later that year with Electricity ft. Dua Lipa, reaching Number 4 on the Official Singles Chart, and won a Grammy for Best Dance Recording.

No word yet on whether New Love will trail a full Silk City album, but in the meantime, you can view all the big albums confirmed for release this year here.