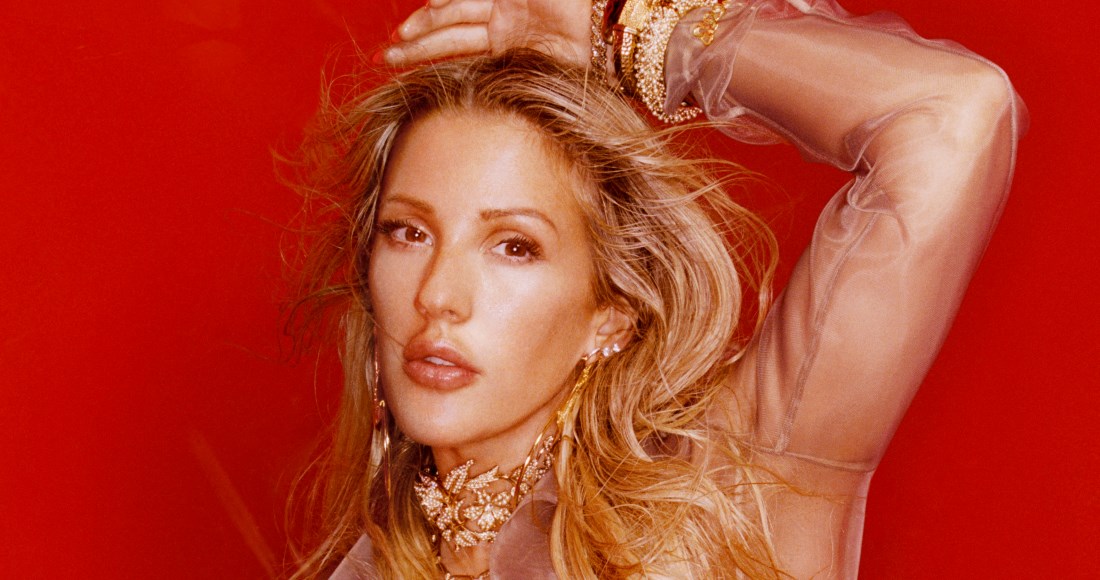 Ellie Goulding has revealed that she plans to kick off 2021 by releasing new music.

During a live Q&A on Instagram, the singer-songwriter said fans can expect to hear a new song from her by the end of January.

Responding to a follower who asked her when she plans to release new music, she said: "Well, what do we all have to lose... end of January."

It comes just six months after Goulding released her fourth studio album Brightest Blue, which debuted at Number 1 on the Official Albums Chart - her third record to reach the top spot.

Last year it was suggested that Goulding has "a few clever collaborations" in the pipeline, one of which could be with Silk City - aka Mark Ronson and Diplo, who scored a Top 5 hit with Electricity ft. Dua Lipa in 2018.

"I will continue to release music because I can, because it is possible and because I don't see why not," Goulding recently said. "I will keep making music until I can't anymore. I am lucky enough to have a job that I love so much."

Goulding's Brightest Blue tour is currently scheduled to go ahead this year, kicking off in Manchester on April 28 and wrapping in Dublin on May 12.