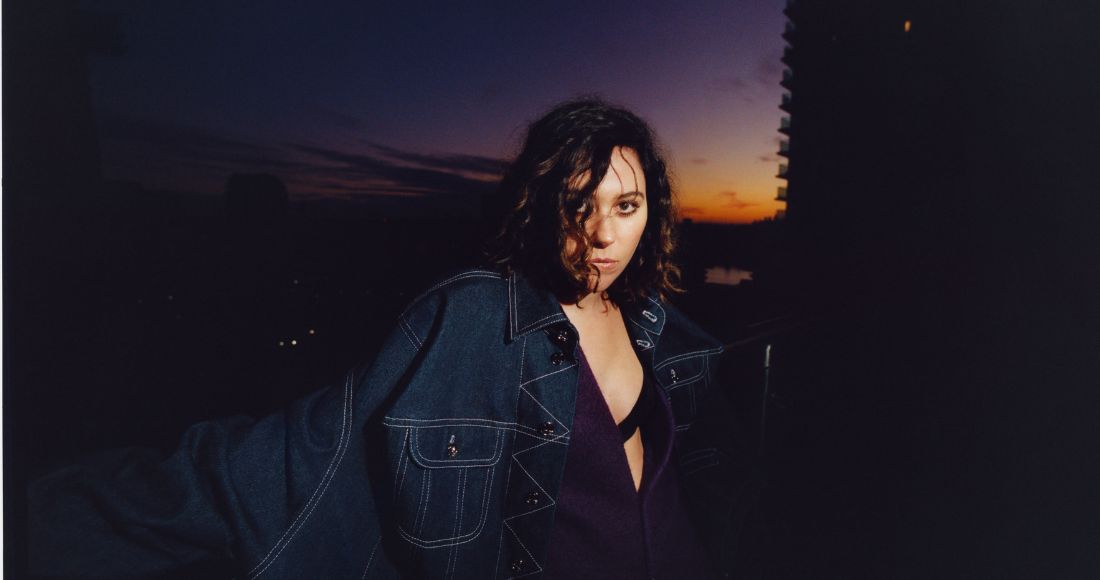 Take your mind back to the year 2010. There you were, wearing your River Island t-shirt with Rihanna's Loud album cover plastered over it, you probably were wearing thick black glasses without any lenses in them.

If you leant over and turned on the radio, you would probably hear one song playing; Pack Up, the jaunty, breakthrough hit by British artist Eliza Doolittle, who would earn two top 10 hits with Pack Up (5) and the Disclosure collaboration You & Me (10) and a Number 3 peak for her self-titled debut album.

But 12 years later, ELIZA, the artist formerly known as Eliza Doolittle, is very far away the candy-coloured aesthetics she pushed back then. Not only is she now an independent artist, leaving her label Parlophone after two albums, but she's also making very different music.

A Sky Without Stars, her second record under the moniker ELIZA, is a classy and introspective album built from stunning, lo-fi R&B that reflects some of Eliza's favourite artists; scion of cool Aaliyah and Kid A-era Radiohead. 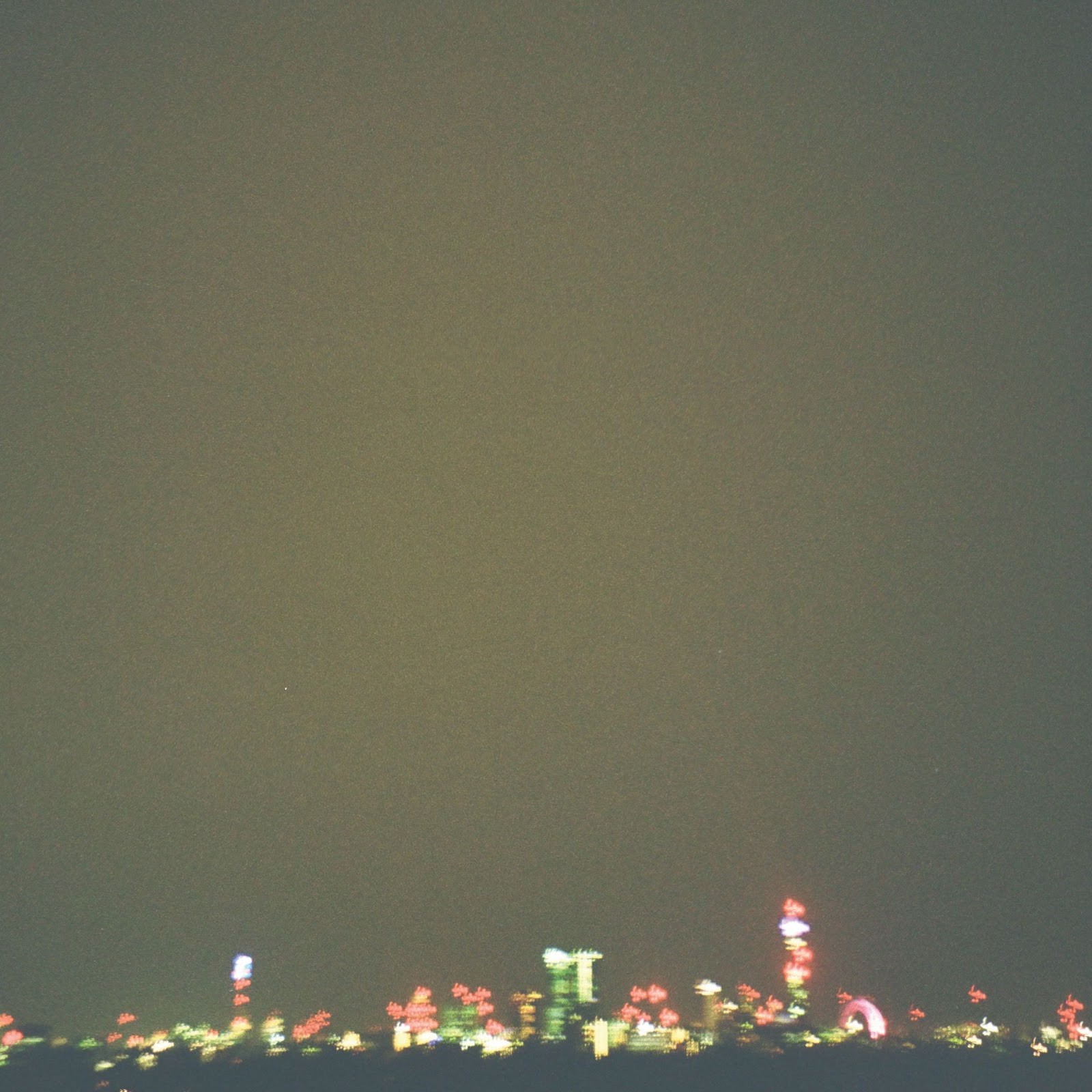 "Anyone growing up in this world, you're going to be more connected with your purpose and your mission in life," Eliza tells us over Zoom (from her car, it looks very roomy). "I was very young [when I released] the earlier stuff, and now I'm more connected and energised with what I care about and what I make; where it be personal issues or my wider community, those are the things I want to sing about. I want to help change the world for better, in my own little way."

And across A Sky Without Stars, that's exactly what she does. Even the album's name is a reference to a long-held belief that it would be nice for London to shut off all its lights, all its skyscrapers, so you can actually look up at the bare night sky, and connect with the real world.

"I'm not the only one whose made shifts about their perspective," Eliza says. "I do want to make something that feels like it's going down to a deeper place. I guess the right word would be intention. All the songs may be about different things, but the intention is the same."

This intention and clarity of thought seems to have been hard-won; following on from Eliza's split from her record-label after second album In Your Hands (shoutout to Let It Rain!) and taking a few years out before re-emerging with her first new material in 2017. 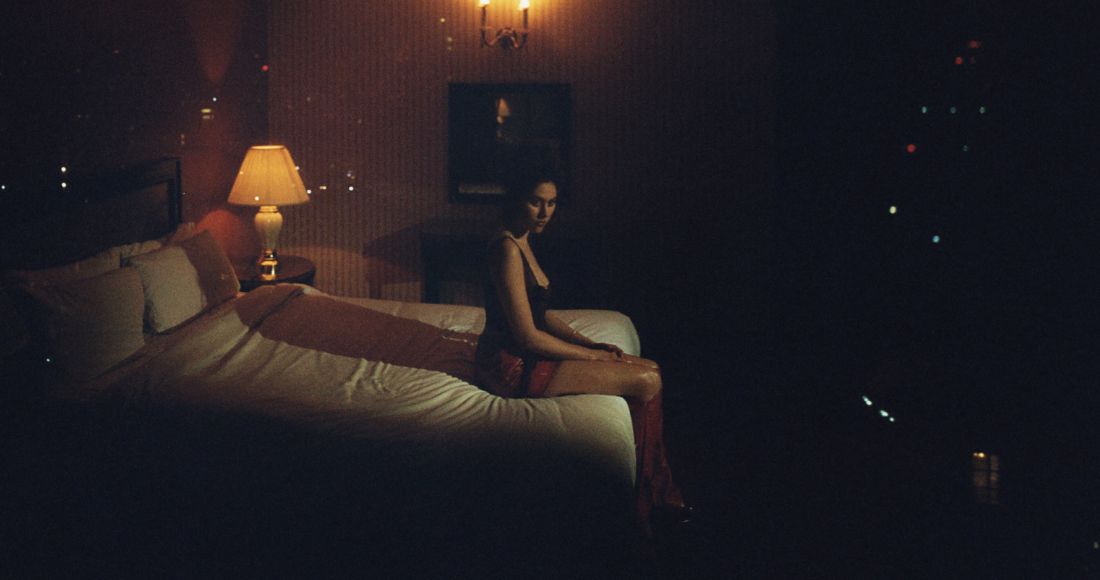 We ask Eliza about how the shift from major-label backing to independence has helped shift the focus of her music: "I always say leaving my label was like leaving a band," she explains.

"Obviously, they were heavily involved, you've heard the stories. They want to be on top of every decision you're making. For me, that environment wasn't benefitting my creativity. I just wanted to go out on my own, hence the name change. It was like becoming a solo artist.

"I'm still really proud of those songs," Eliza stresses, "and I love them. But, when I look back on it, I had to get out. It was enough for me."

One thing we also bring to Eliza's attention is that next year will mark 10 years since You & Me, her landmark collaboration with Disclosure from their generation-defining debut, Settle. A modern UK garage classic, time has done little to dim its shine.

"You could feel there was something exciting happening [with Disclosure]," Eliza remembers of that time. "I was honoured to be involved. It was quite a natrual occurrence, through our friend Jimmy [Napier, a producer best known for his work with Disclosure and Sam Smith]. It was fire. I loved garage, Guy and Lawrence [Disclosure] were a bit too young to remember [the first garage boom], but they were just making that music naturally without knowing about it.

"It was really exciting to know that something was in the water, and it was coming out of these two very young boys. We're still friends to this day, I absolutely love them and I'm very glad to have made that connection."

A Sky Without Stars is out now.